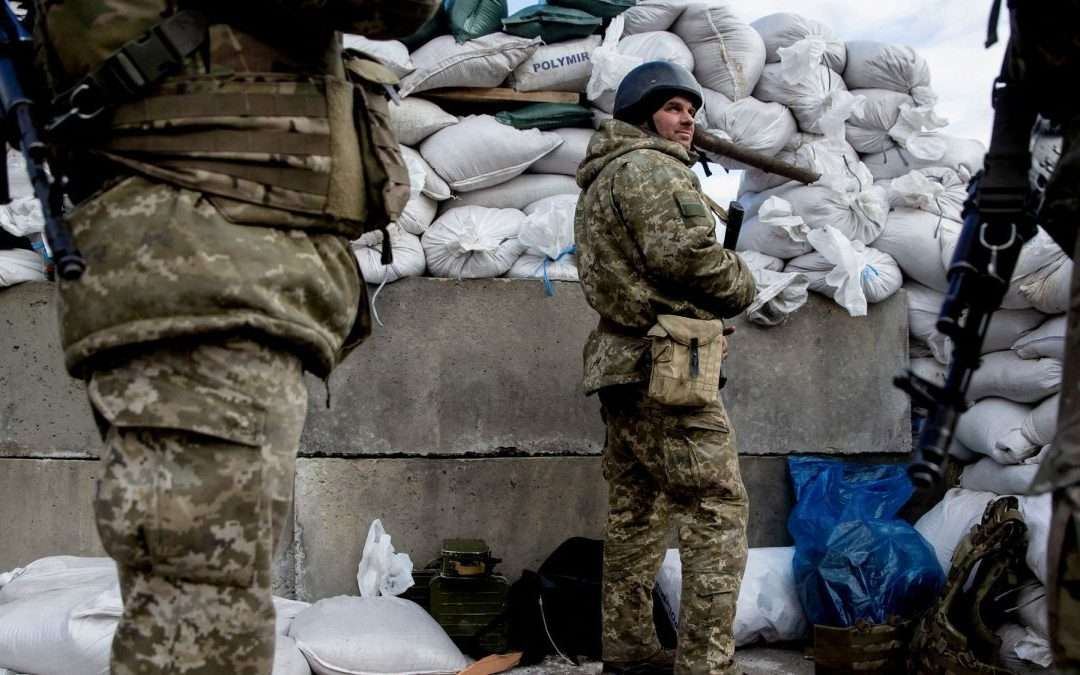 Kyiv officials are warning residents that street fighting is under way against Russian forces, while Ukraine’s president refused to leave the city.

Volodymyr Zelensky posted a video on social media on Saturday morning in Kyiv, urging residents not to believe fake information about any surrender of the Ukrainian army.

It comes as Western allies have sought to stage a show of unity. The UK, US and the European Union announced plans to impose personal sanctions on President Vladimir Putin and his foreign minister Sergei Lavrov in response to the Kremlin assault on Ukraine.

US President Joe Biden has also pledged to provide up to £448 million in military aid to Ukraine, and the UK’s armed forces minister James Heappey said the Government hopes to continue to supply weapons to Ukraine.

Armed forces minister James Heappey said the Ukrainian military is facing a prolonged struggle with the Russians which could carry on for months.

He told BBC Breakfast; “What stands in front of Ukraine, its armed forces and, very tragically, its people, is days, weeks, months more of what we have seen over that last 48 hours.”

Defence Secretary Ben Wallace has also said that he believes Russian President Vladimir Putin’s legacy will be “isolation”, adding that “diplomacy is absolutely off the table” at this stage.