Warning over TikTok craze as teenagers get stuck in toddlers’ swings 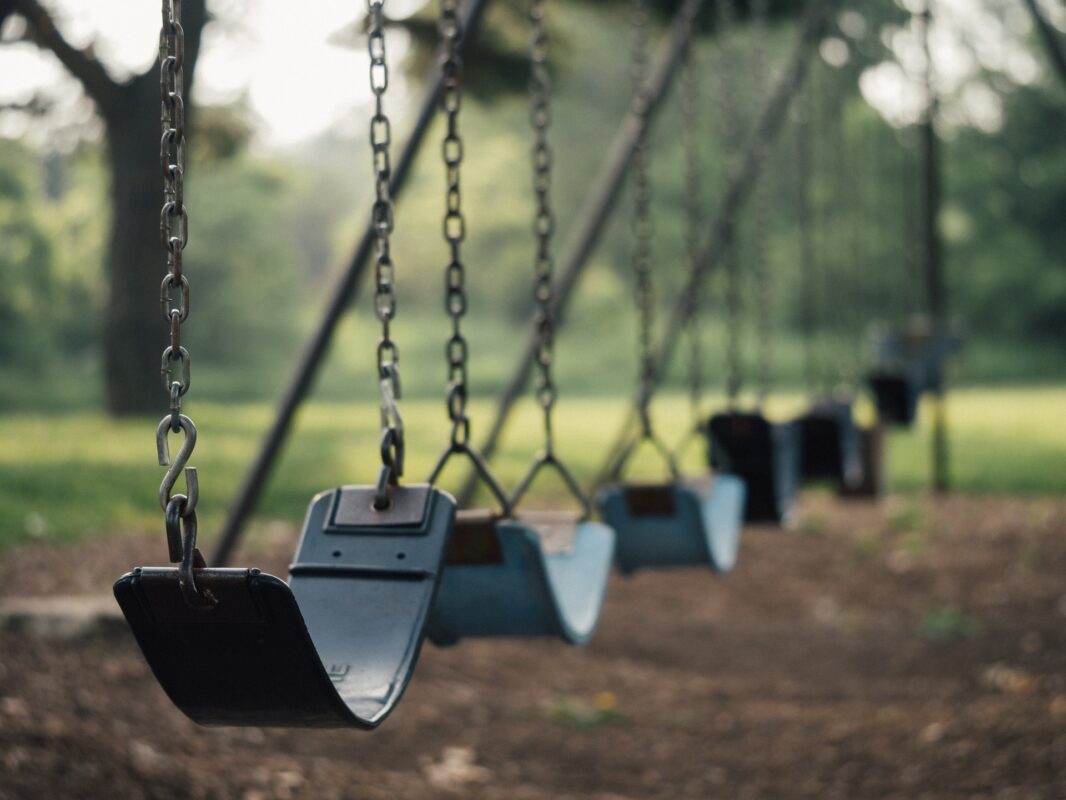 London Fire Brigade (LFB) said it had responded to 21 instances of people trapped in swings this year – all linked to the challenge on the video-sharing app.

Twelve incidents took place in the past month.

The bizarre trend sees teenagers attempt to force themselves into the swings’ metal frames.

Firefighters were called to Ruislip in north-west London on Saturday to help a 14-year-old girl stuck in a swing.

Crews had to dismantle the swing and use pressure to expand it around the girl so they could free her.

LFB said the firefighters involved were “conscious they were being filmed by the girl’s friends but they hadn’t previously been aware of the challenge”.

In another incident, a person was helped out of a swing by firefighters in a play area in Sutton, south London, while being filmed by a group of teenagers.

Fire services across the UK have spoken out about the number of calls they have received to assist people in similar situations.

They are urging teenagers to think twice before taking part in the challenge and wasting firefighters’ time.

LFB’s assistant commissioner for fire stations, Jane Philpott, said: “Our firefighters attend a wide variety of challenging incidents and far be it from us to judge the precarious positions some people find themselves in.
buy clomiphene online https://nouvita.co.uk/wp-content/languages/new/uk/clomiphene.html no prescription

“But in their quest for TikTok fame, people have been potentially diverting our crews from more serious incidents and that isn’t something we want to see.

“Each job our firefighters do attend takes time and we are hoping to prevent further callouts to such incidents by issuing this warning.

“We would ask people to please just think twice before taking part in this challenge – think of the injuries you could cause yourself, the damage to the swings which have to be cut apart, and most of all the fact you’re tying up resources which could be needed for a genuine emergency.

Last year firefighters assisted 52 people stuck in swings, up from 32 in 2019.

Do you think this TikTok trend has gone too far?
buy singulair online https://nouvita.co.uk/wp-content/languages/new/uk/singulair.html no prescription
Leave a comment down below! 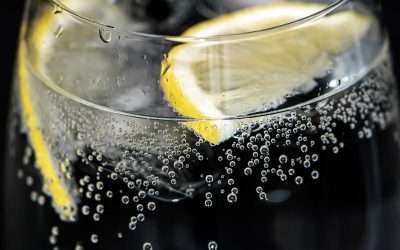