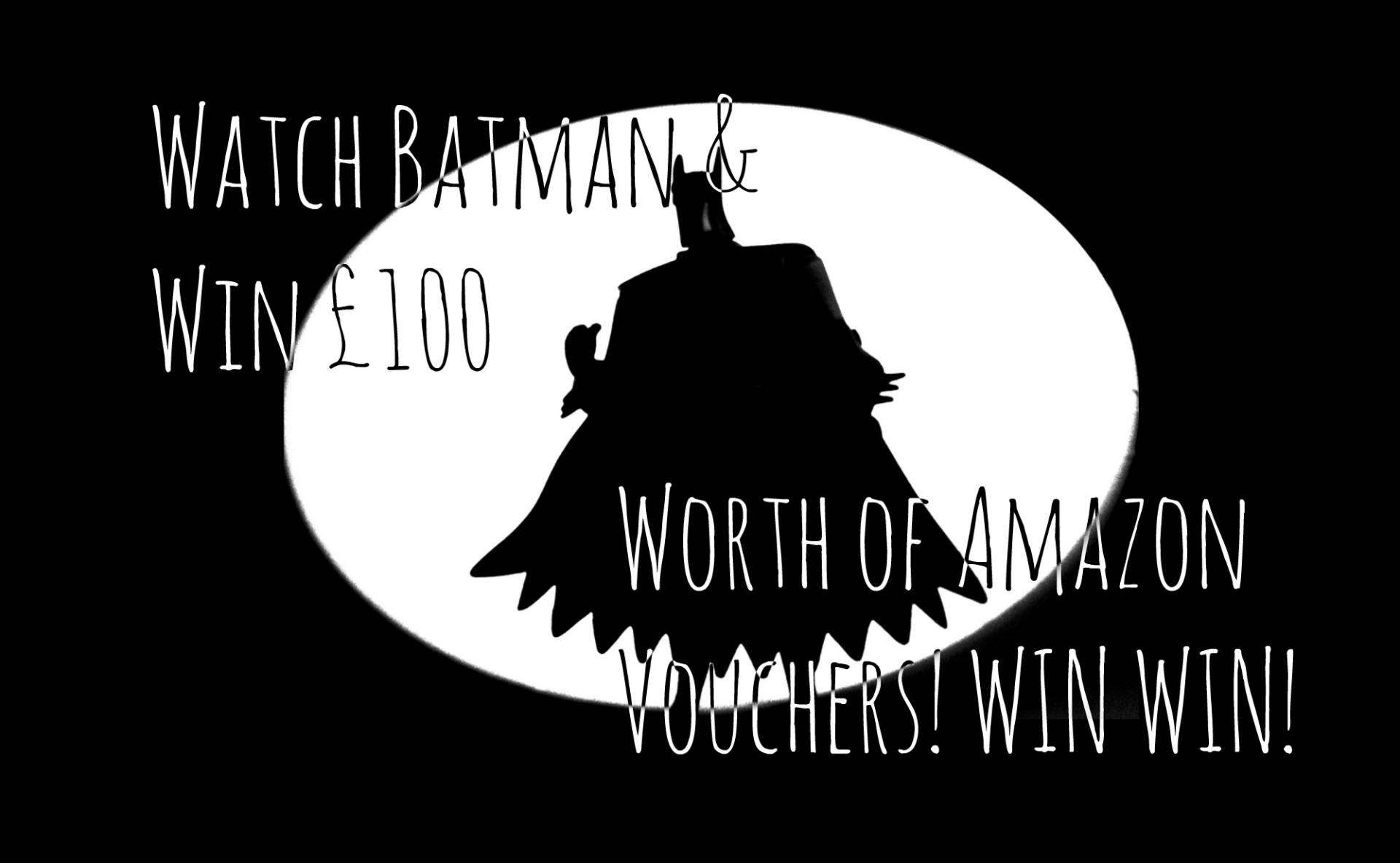 This is how I remember Batman from my childhood. The “Pows” and “Zaps” and “Thwacks” came thick and fast back then. 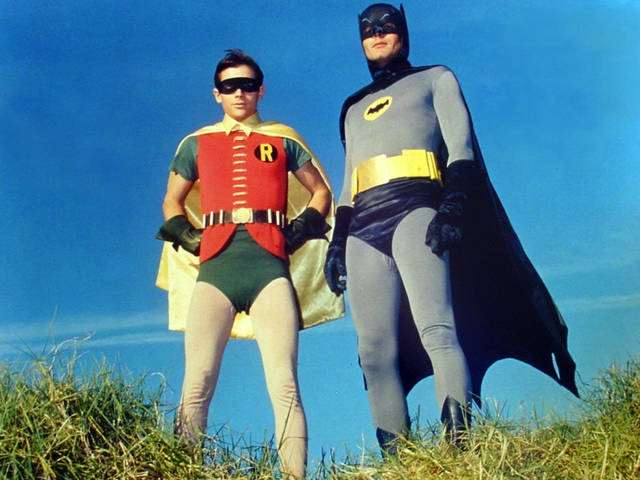 Then Batman moved into a far slicker suit… And had obviously been working out more than before! 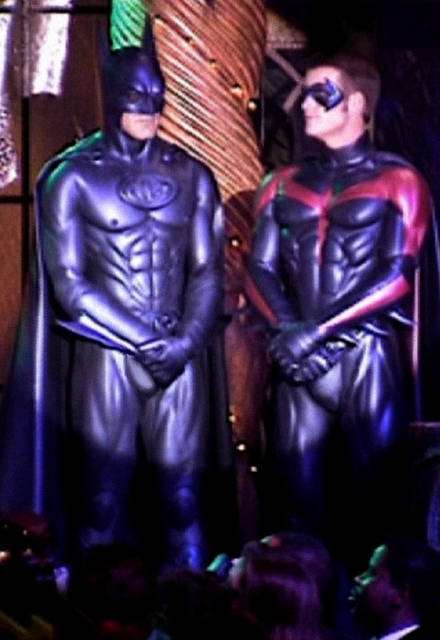 And he finally came in to rest as The Dark Knight! 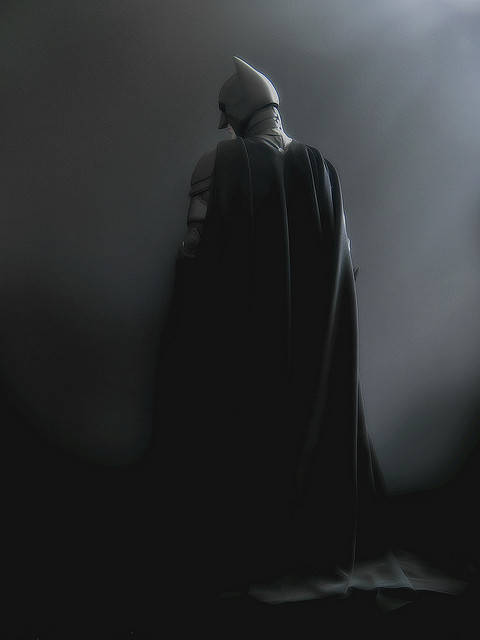 I can’t wait until Ted discovers superhero’s. You can be sure that early on in his superhero education, Batman will arrive in all his glory, and with him, the Bat-mobile, his side kick Robin and of course, the usual suspects; The Joker, The Riddler and Mr Freeze! But what’s wonderful is that DC have released a brand new Batman series called, Batman Unlimited series where Batman and his crime fighting squad battle it out against the cyber robotic animals to keep Gotham City safe. 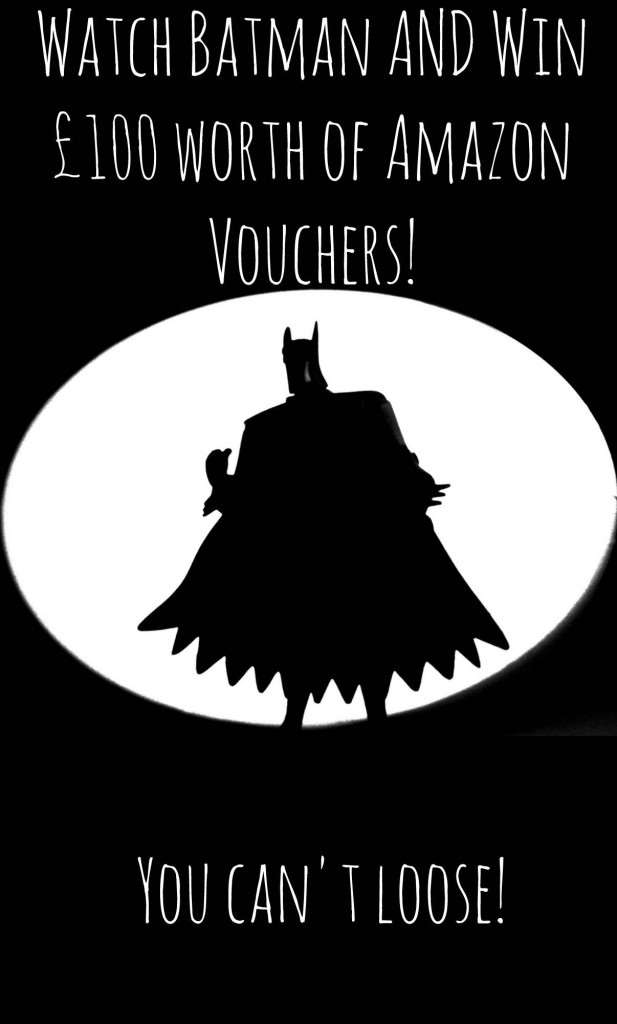 I used to have to wait a whole week for Saturday mornings to arrive in order to get my Batman fix, but Ted will be able to switch on any device and watch the new Batman Unlimited series on the DC Kids YouTube Channel. As well as this, the DC website has all kind of games, comics and activities ready to be played, read and printed off.  And as if that isn’t enough, they’re also giving away a £100 Amazon voucher.

So kick back for a few minutes and watch this video, then enter the giveaway, for free, below.