Water safety dos and don’ts: 10 tips if you’re swimming in lakes, rivers and the sea in hot weather 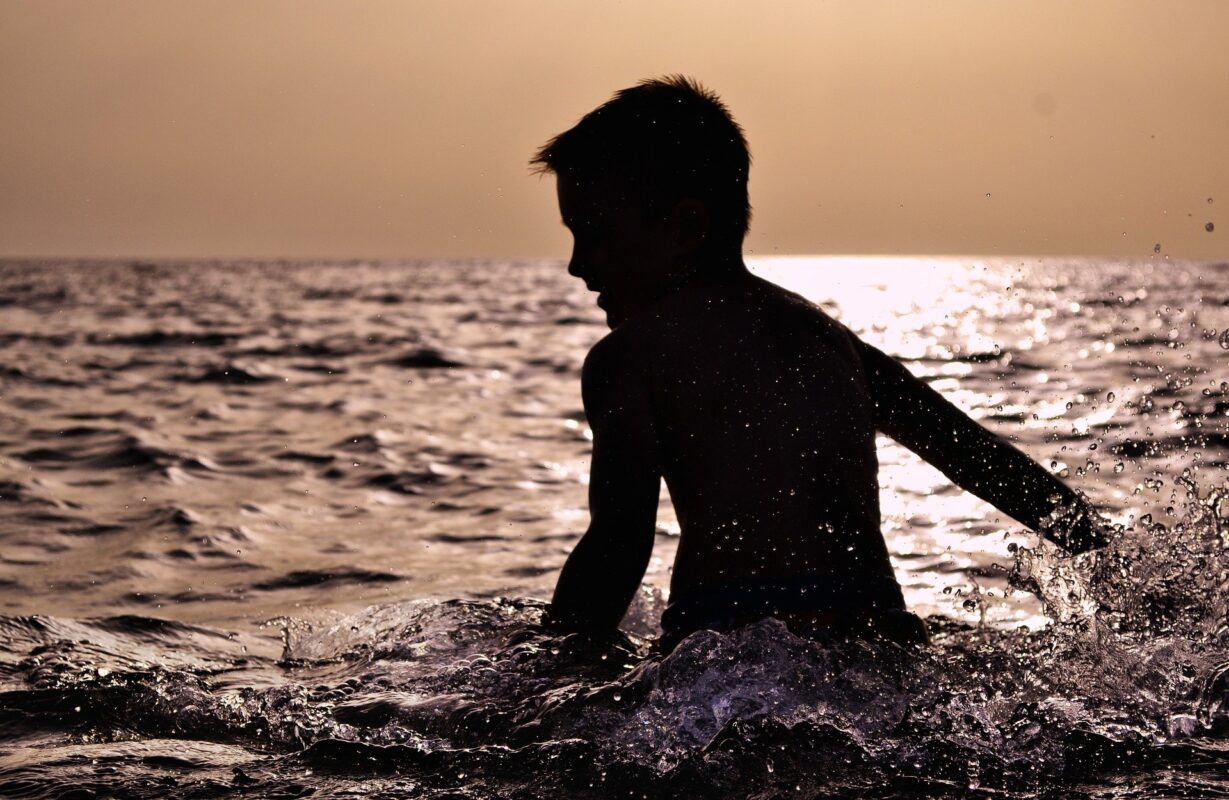 “In hot weather it’s understandable that people want to cool off by taking a dip, but open water has dangerous, invisible hazards,” warns Lee Heard, charity director for the  Royal Life Saving Society UK (RLSS). “Hazards like strong currents, debris and pollutants can always be present but perhaps the biggest risk is cold water shock.”

Although more than 400 people accidently drown in the UK and Ireland every year – and many more suffer life-changing injuries after getting into difficulties in open water – Heard stresses that most accidental drownings happen inland, in rivers, quarries, reservoirs and canals, rather than in the sea…

1. DON’T forget the water temperature could be dangerous

Heard warns that one of the biggest risks of swimming in open water is cold water shock.

“That’s when the water is so much colder than the hot air around you that your body goes into a state of shock, making it hard to breathe. Panic sets in, you start to take in water and it becomes increasingly difficult to self-rescue,”

RLSS UK advises people to stay with friends or family if they go into the water – if you get into difficulty you’ve got much more chance of getting help or being rescued.

3.  DO check the depth of the water

RLSS UK warns the depth of any water can change suddenly and is unpredictable. Check the depth if you can and ask others about it, and always be aware that it could get deeper suddenly if, for example, a river bed drops away.

4. DO remember you can’t see what’s under the water

There could be objects and hazards under the water that you can’t see, warns RLSS UK, ranging from sharp objects you could cut yourself on, to weeds that you could get dangerously tangled in.

A river may look still on the surface, but beneath the water there could be a strong current that could be dangerous for even the strongest swimmer. Tips for gauging if there’s a strong current include looking at how hard the water runs over any rocks sticking out of it, or putting a long stick into the water and feeling how strong the water resistance is. But remember, the current may be much stronger deeper into the water where you can’t reach, so the safest option is to err on the side of caution and not go in.

If there’s a rip current in the sea, RLSS UK says anyone who gets into difficulties should call for help and shouldn’t swim against the current – swimming parallel to the shore can help ensure you’re swimming out of and not back into the current. Once you’re out of it, swim towards the shore, being careful to avoid being drawn back in by feeder currents.

6. DO remember to float

If you get into trouble, RLSS UK advises you to stay calm, float on your back, and call for help. Onlookers should throw something that floats to anyone who’s struggling in the water.

7. DO remember you’re more at risk if there’s no safety equipment

While some beaches and lakes may have safety equipment, such as lifebelts and buoys or even lifeguards, most rivers and some lakes and canals don’t have any safety equipment, which means entering the water is a lot more dangerous if you get into difficulty.

Don’t swim near or dive from rocks, piers, breakwater and coral, says RLSS UK. It’s impossible to know what’s under the water or it’s depth, and that can be very dangerous.

RLSS UK says if you’re visiting the coast it’s a good idea to ask for advice about when it’s safe to go in the water from lifeguards, tourist information offices, local coastguard stations, or even local fishermen.

How have you taught your kids to stay safe near water? Leave a comment down below!