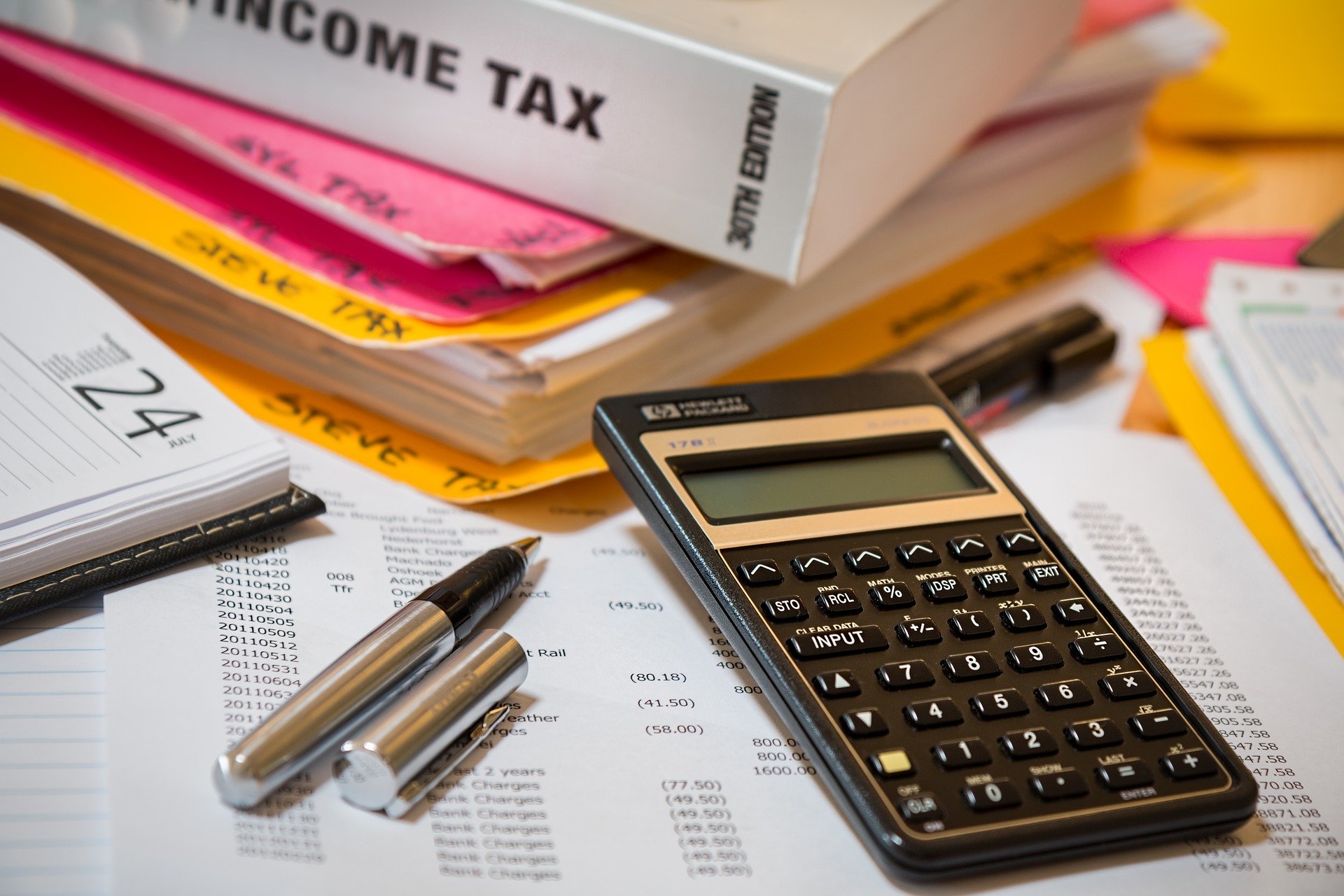 If you are working whilst also receiving universal credit, then the amount deducted as you earn will be reduced.

At the current rate, for every pound earned, 63p is automatically deducted from your benefit payment.  This is now being reduced to 55p, allowing people to keep more of what they earn.  Depending on the circumstances, this will benefit about two million claimants.

This policy will be brought in around 1 December and comes after criticism of cancelling the £20-a-week universal credit uplift that came about during the pandemic.

2. The rising cost of living

The cost of living is set to increase by 4% over the next year.

Fuel duty is frozen and will continue to be as drivers are facing increasing costs at the pump.  About 60% of the price you pay at the petrol pump is tax, which is a mixture of fuel duty and VAT.

There is nothing in place to assist households with the rising domestic gas and electricity bills.

The minimum wage is going up on 1 April.

Rishi Sunak has announced “the most radical simplification of alcohol duties for 140 years” which will be coming into force in February 2023.

This will put spirits and higher strength drinks at a higher price, but there will be a lower duty on drinks such as sparkling wine and draught beer.

Smoking is costing more, with an 11% rise in duty on hand-rolling tobacco which is taking place in a couple of hours, unlike the alcohol duty.

Mr Sunak said he planned to reduce taxes during the rest of this Parliament.

But before he announced this Budget, two other decisions have already been made which will affect your money.

The first was in the last Budget in which Rishi announced that the income at which tax is paid would be frozen at April 2021 levels for five years.  This means any pay rise will push you into a higher tax band.

In September, the government announced that employees, employers and the self employed would all pay 1.25p more in the pound for National Insurance from April 2022 to fund social care.

To help those of the youngest age, there is extra funding for projects supporting new parents.

There is a new UK-wide programme to improve numeracy skills. The chancellor said that individuals with poor numeracy faced up to £1,600 a year in lost earnings.

How do you feel you are affected as a parent by the new budget?  Let us know down below!