We Need to Count the Bodies of Male Suicide 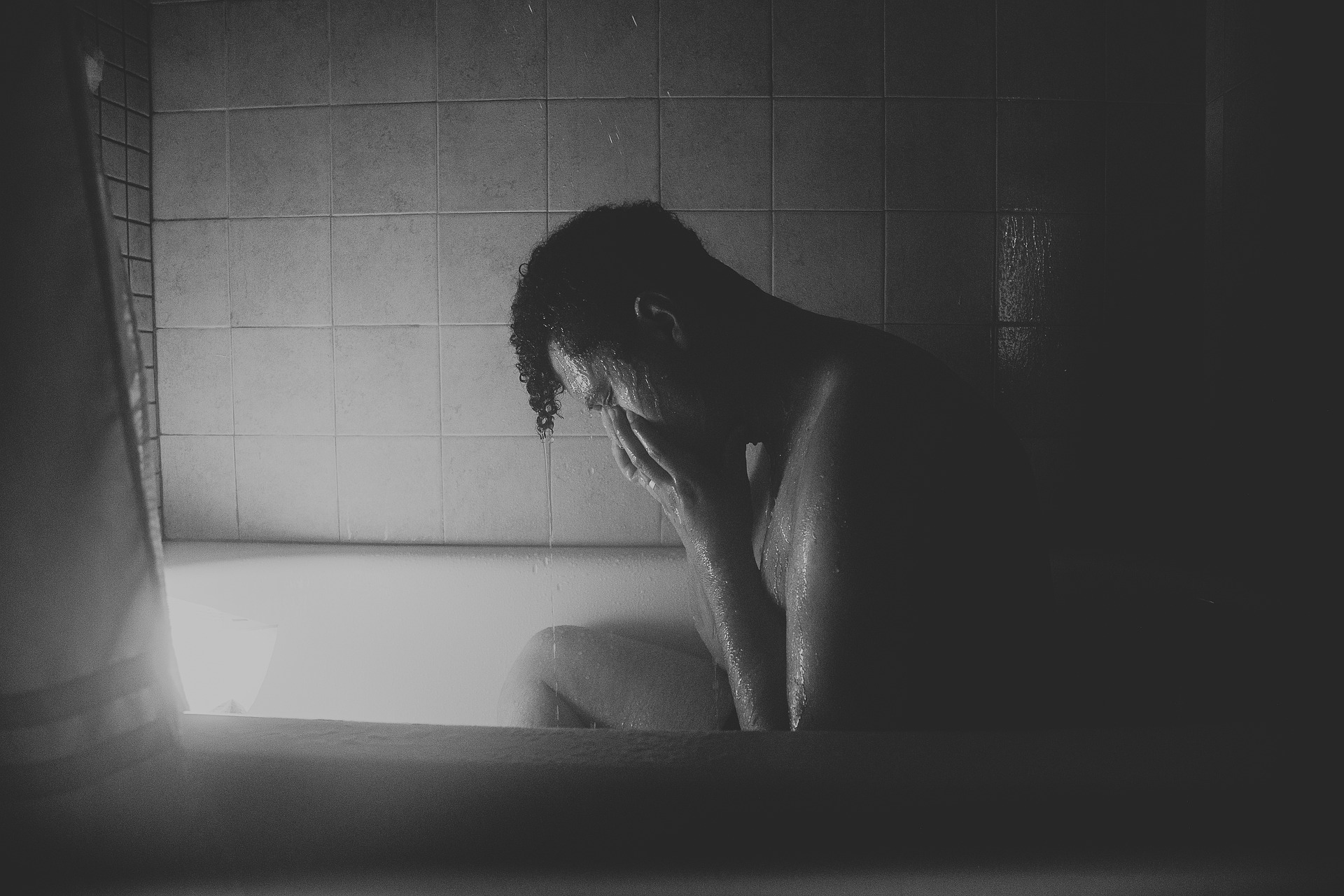 I recently stumbled upon an article called “Let’s start counting dead women, not ignoring them” by a lady called Karen Smith who has created a website dedicated to naming and remembering women killed by male violence in the UK. It is a brilliant website that I would recommend everyone visiting.

While these deaths are awful, we must be aware that men also have a silent killer, and that is male suicide.

In the UK, suicide is the highest cause of death among men under the age of 45. In fact, the highest suicide rate in the UK is recorded for men aged 40–44.  Male suicides are far higher than female suicide rates, and one of the main reasons for this is because men are far less likely to ask for help or talk about their suicidal feelings.

While there are countless submissions and debates on why more men take their own lives than women, the bottom line is that no one knows the exact reason why.  What we do know is that every day, 12 men will commit suicide, on average, one man every 2 hours.  This is an awful statistic that we need to change.

Suicide is complex, and there are many factors that can impact the risk of it occuring.  Some of these include,

This is not a complete list and male suicidal behaviours can often linked to a number external factors. These can include illness, business faliure or retirement.

Some people have suggested that lower suicide rates among women is owing to them being able to manage their feelings, as well as having a better emotional support system than men.

Suicide prevention strategies need to support men to help them build skills to deal with the issues that they face. If one tells a man to get help, this won’t go far in helping deal with male suicide.

We need to make sure that men know that their suicidal thoughts will be listened with compassion and not disgust.  That their emotions will be heard, and they will be validated.

It is only by ending the silence and the stigma around male suicide that will make people more publicly aware of it.

Suggesting to men that they should reach out for help alone isn’t enough. We need to explore and intervene further. It needs to be made clear that suicide is not the permanent solution to a temporary problem.

Have you been affected by male suicide or suicidal thoughts?  Tell us your experience in the comment section below.