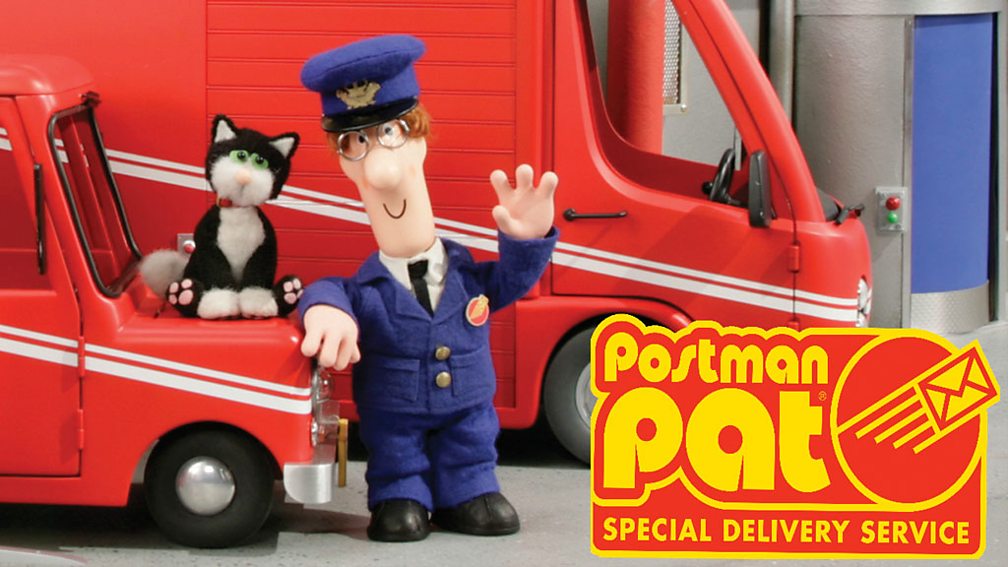 Dads were up in arms this week, in outrage over how Postman Pat still keeps his job. Our concerns were aired and things got so good, we really had to share.

So here’s what Dads really think of Postman Pat:

“Postman Pat must be the worst postie going. Only postie I know that has a chopper, plane and an off-road vehicle and is still late everyday, and he doesn’t feed that cat, never once have I seen the cat eating or drinking.”

“Animal abuser!” was the clamouring reply. This is what happens when you privatise the post office.

What annoys me is the fact that every day, he only delivers a ‘special delivery”. I take it everyone in the village doesn’t pay their gas, electric or council tax bills, either that or they are all getting evicted soon for not paying their bills….

It’s always bothered me that Pat regularly uses the item that he’s due to deliver.

Me and the missus came up with a theory that he’s the son of the owner of Royal Mail, and his dad knows he is a bit dumb, so just arms him with all sorts of shizzle to get the job done!

It’s a witness protection programme. Pat is the officer tasked with protecting the residents, and the postal round is his excuse to check up on them.
That’s why he’s got such a wide array of skills and vehicles, with an unlimited budget!

I came to the conclusion that it’s a behind the scenes documentary and it explains my parcel’s turn up battered. When they eventually turn up.

And he proves, that work means more than family. Whatever he is doing, he will leave his kid if he get a call for a delivery.
Actually a pretty bad role model.

Even Pat’s brain cells got a question.

What I don’t get is he only ever seems to answer the phone to Ben, yet always says: “Hello. Special Delivery Service. Pat Clifton speaking.” Just save your boss’s number Pat. It’s a smartphone.

We’ll turn to yet another Dad to conclude our musings on Postman Pat.

This may well be my favourite dads post of all time.