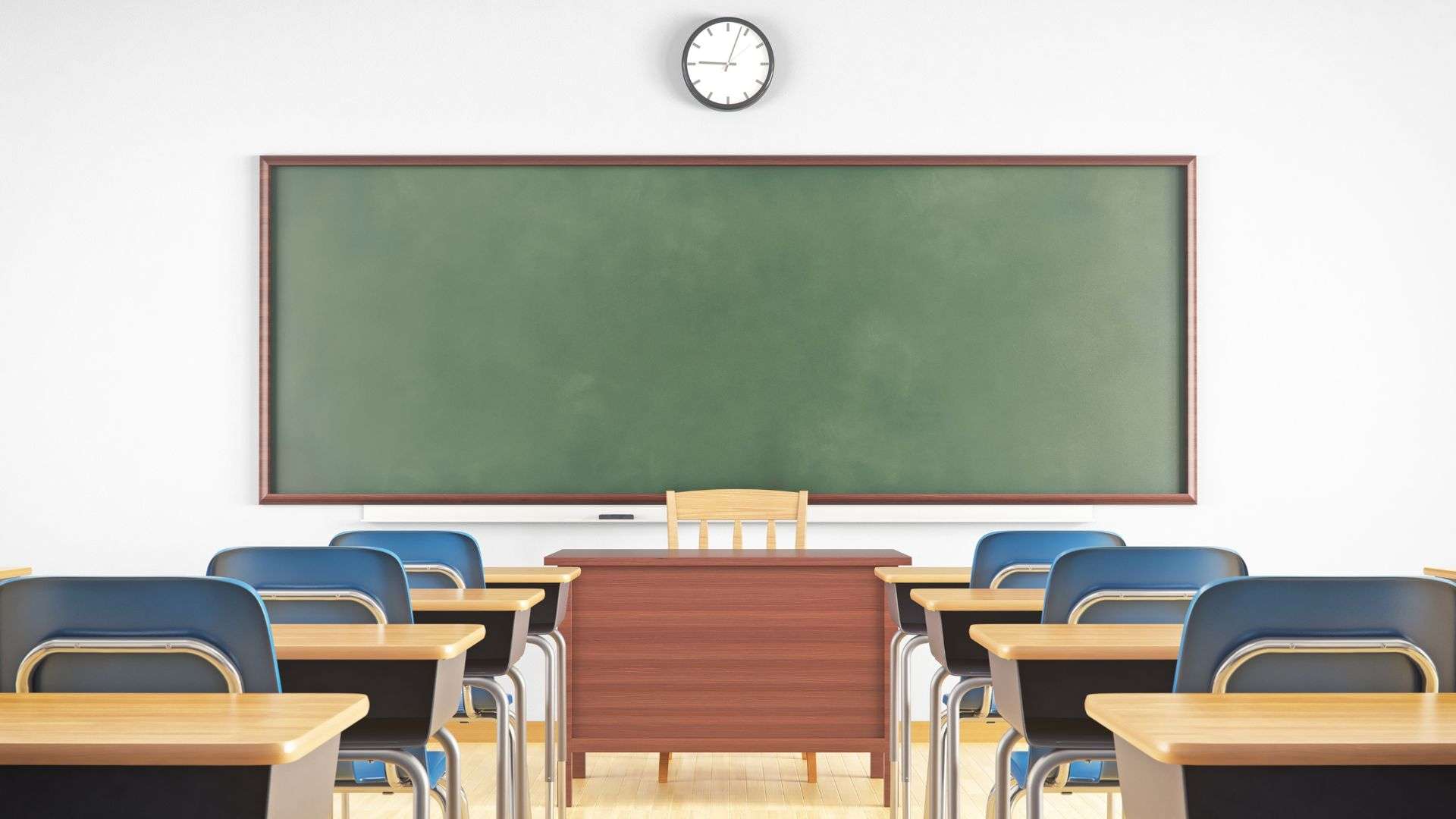 Teachers in England and Wales are set to strike across seven days over February and March. But, what will it mean for schools, pupils and for parents? Many Scottish teachers have already walked out in a dispute over pay, so we have some idea of how it will play out. Here’s what to expect when the teachers hit the picket lines.

The first thing to note is that not all schools will be affected by all seven strike days. Here’s the current schedule:

On these days, the government is demanding that head teachers and academy trusts take “all reasonable steps” to keep schools open for as many pupils as possible. The intention is to prioritise providing some kind of teaching for vulnerable pupils, followed by the kids of critical workers and then those studying for exams.

In 2016, the most recent national teachers’ strike saw 11% of schools shut their doors completely and 20% were partially closed. It is safe to say that many schools will have to close during the forthcoming action. 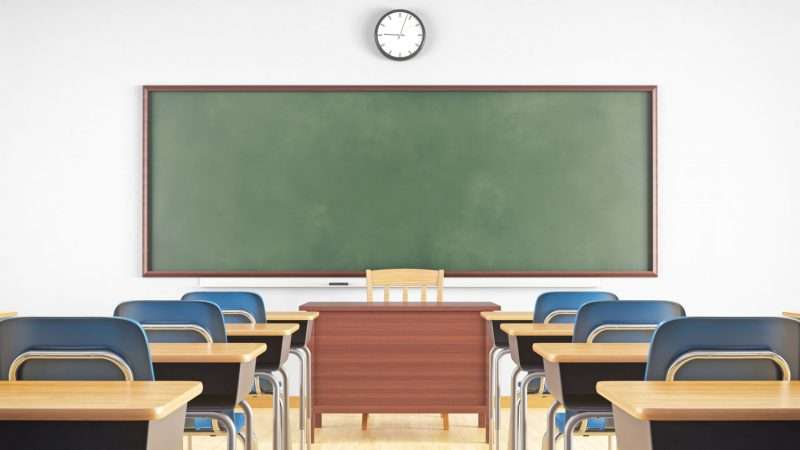 What it means for parents

This will mean parents have to find alternative childcare options. From working from home to taking annual leave to calling on grandparents and other friends and family members to look after children.

Another possibility is that schools will switch to online learning, as they did during the Covid lockdowns. However, this might be a tough call for parents who are trying to work or look after younger siblings at the same time.

Can I take time off work?

Employees can legally take time off work to look after their dependents. Although employers should allow them to take this time, there is no obligation to pay employees for these days.

How will the strikes affect you? Let us know in the Comments