What has Liz Truss been up to? 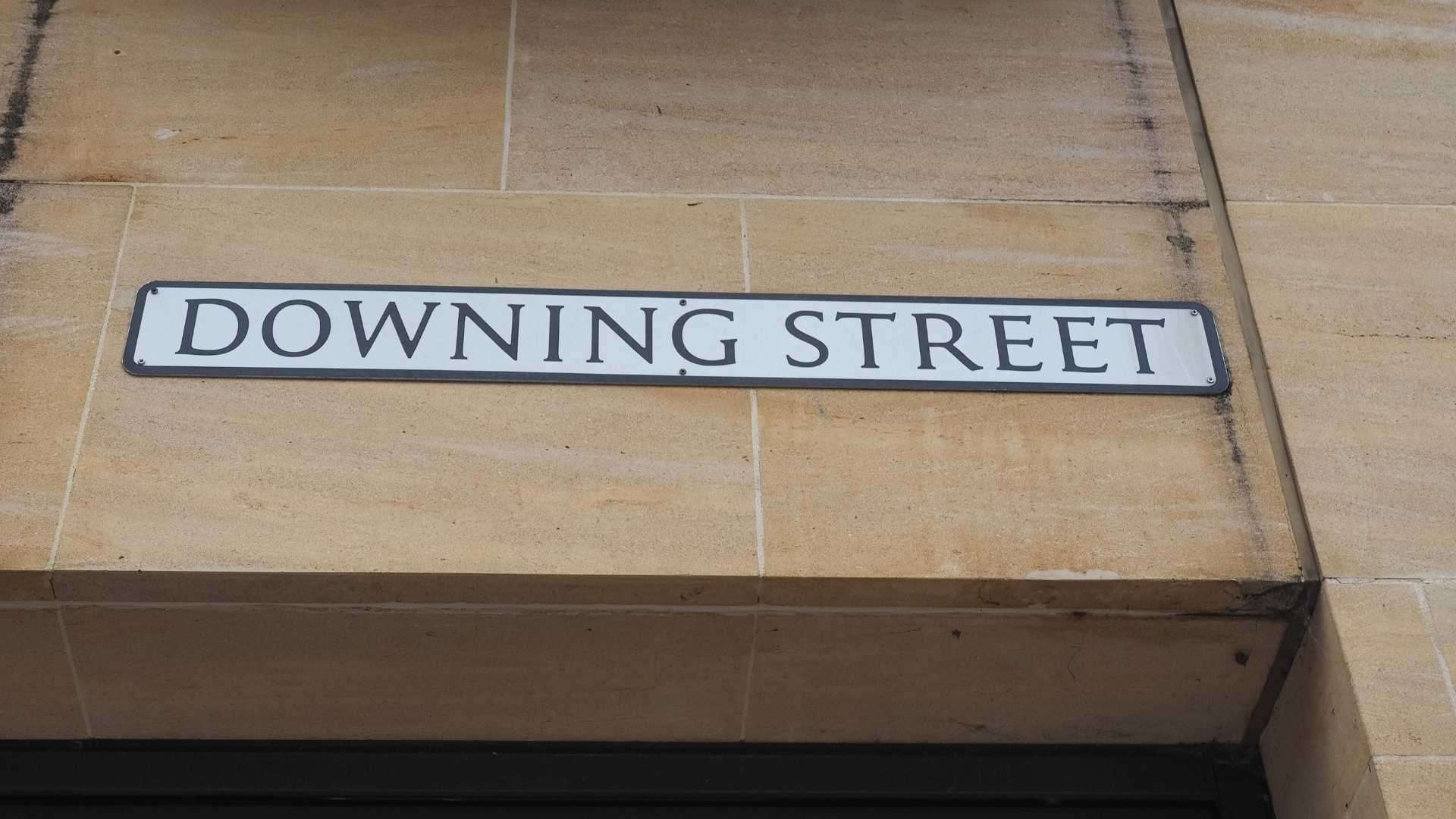 Normally when a new Prime Minister comes into power, the spotlight is on them for weeks, if not months. However, Liz Truss was just days into her time in office when the Queen died and attention shifted away. The national period of mourning meant that little was done in Parliament. But what did our new PM get up to with her first fortnight at the helm behind the scenes?

Having promised tax cuts throughout her campaign, Liz Truss has been shut away with Chancellor Kwasi Kwarteng working out how the country can afford them. The plan is to announce how this will happen on Friday this week (23rd September). It seems as though the pair are hoping that preventing a rise in corporation tax and National Insurance will lead to greater investment in the country. However, many economists claim history suggests this doesn’t usually work out. 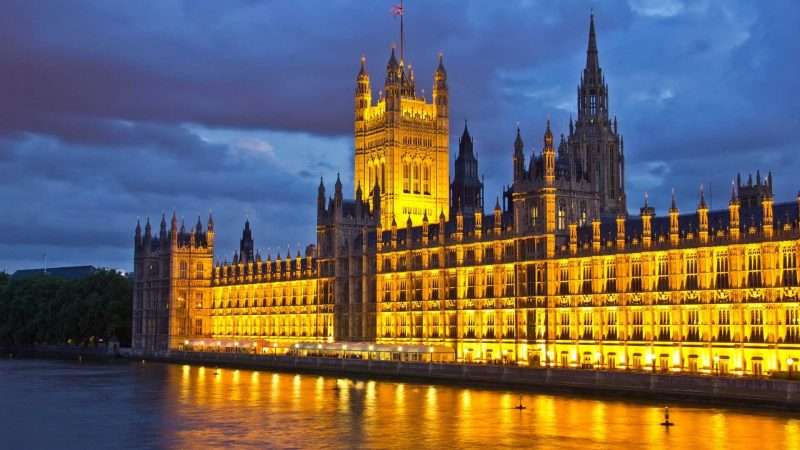 Truss has planned to limit the rise in energy prices by way of paying off the suppliers and committing households to footing the bill. She has also ruled out a windfall tax on energy company profits. The PM says that her plan will reduce inflation by five percentage points. Her plan is that it will also encourage growth in the economy.

Despite the UK aiming for a net zero carbon target by 2050, Truss has scrapped the green levy to cut energy bills. The levy is used to fund energy-efficiency schemes and forms around 8% of your energy bill. And above and beyond that, Truss is also said to have been formulating a plan to extract more fossil fuels from the North Sea.

Before the Queen’s death, she was thought to be about to unveil a number of new North Sea licences, with the aim being to boost domestic oil and gas production.

Another of Truss’ plans to boost growth is to remove the cap from bankers’ bonuses. This is another example of the Prime Minister’s support of trickle-down economics. The idea is that, if the wealthiest have more money, they will invest in the country and everyone will benefit. However, her US counterpart, President Joe Biden published a tweet today that suggests the pair do not see eye-to-eye on the subject.

I am sick and tired of trickle-down economics. It has never worked.

We’re building an economy from the bottom up and middle out.

The Prime Minister and her Chancellor have not published an economic forecast from the independent Office of Budget Responsibility (OBR). The OBR has offered to create a forecast for the economy, based on Friday’s announcements, but the government has refused to publish the details, which even has fellow Conservatives feeling a little uneasy.

“These forecasts are a vital indicator of the health of the nation’s finances, and provide reassurance and confidence to international markets and investors,” said the Treasury Select Committee chairman and Tory MP for Central Devon, Mel Stride.

“There has been a deterioration in our economic outlook since the last OBR forecast in March. There have been significant fiscal interventions since then and we are told there will be further significant interventions including major permanent tax cuts to be announced on Friday.

“Under these circumstances, it is vital that an independent OBR forecast is provided.” 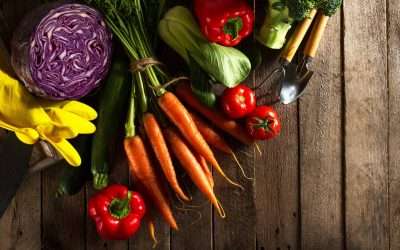