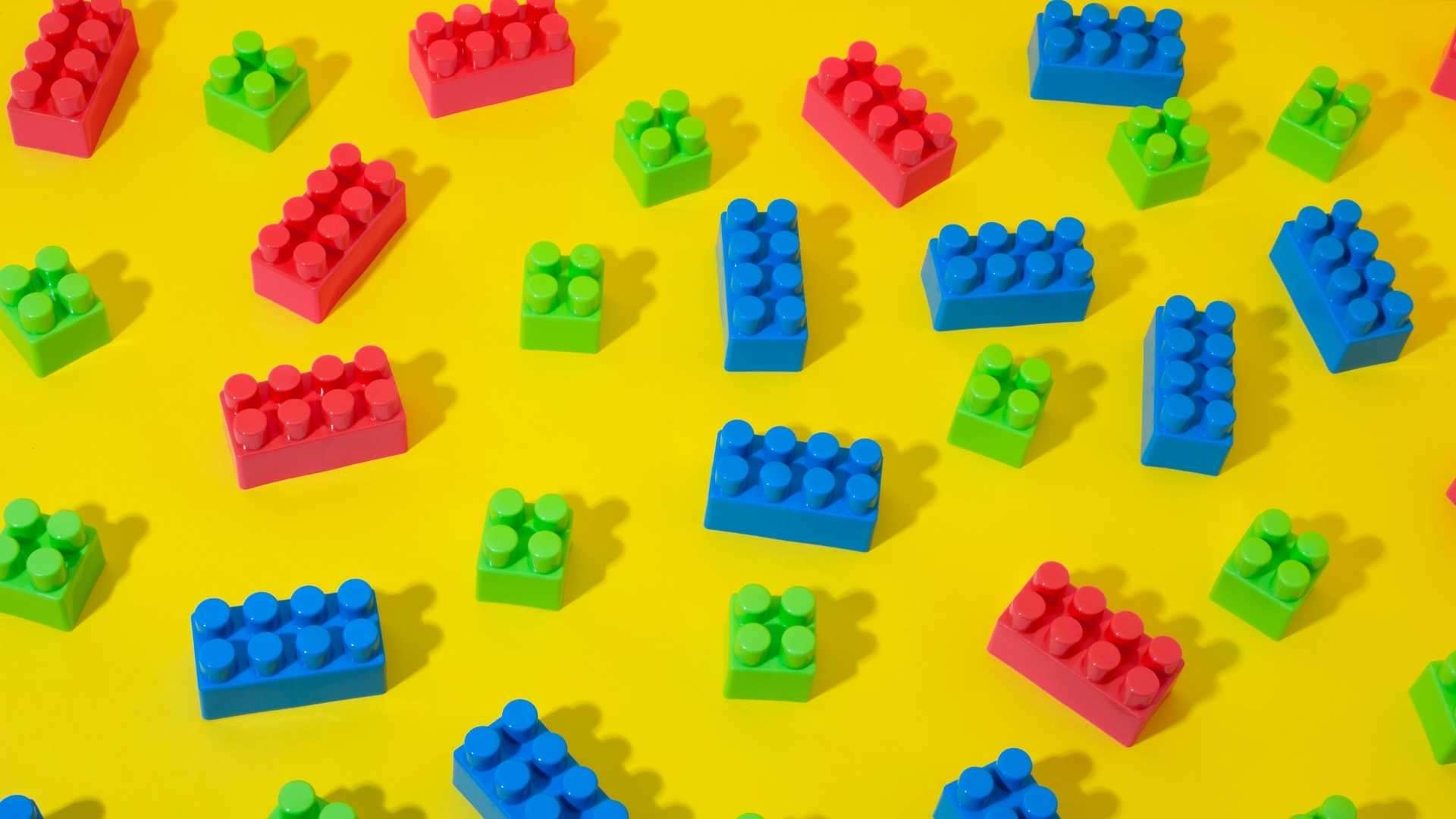 As a dad, you probably spend a large portion of your time building LEGO. Sometimes with your kids. Often alone after your child persuaded you to open the box and then wandered off to do something else. But have you ever wondered what is the biggest LEGO set in the world? Well, I’ve given you a little clue in the question. Let’s see.

What is the biggest LEGO set?

Yes, the biggest LEGO set is the world. The entire world. Or, to give it its official title, LEGO Art 31203 World Map. It’s part of a range of art builds that you can hang up once you build them. To be honest, it seems more like placing round tiles on a board than a traditional LEGO build, but this guy did it and enjoyed it:

It features 11,695 pieces, stands at 65cm high and 104cm wide, and will cost you about £220 if you fancy giving it a go. There are three different ways to complete it and it is designed so you can let your creativity run free.

The second largest LEGO set in the world is the Titanic. You can build the world’s most famous ship (before it hit the iceberg) using 9,090 pieces. At 135cm long, it is a 1:200 scale model of the ill-fated ship, but will set you back more than £550, which has to be around the same price it cost to build the real thing in 1912.

You can even get hold of a LEGO Jack and Rose if you like the movie and recreate either the ‘king of the world’ scene or the ‘draw me like one of your French girls’ bit, depending on preference.

Whilst we weren’t able to travel the world, it was possible to bring tourist hotspots to us. At 9,036 bricks, the LEGO Colosseum allowed you to create Rome in your home, if you had the patience to build it, that is.

The set costs around £440 and measures 27cm tall, 53cm wide, and 59cm deep. Its heft is appropriate, as the original was the largest ancient amphitheatre ever built and remains the biggest one still standing. Build the LEGO version and stage your own gladiator fights on a rainy day. Are you not entertained? 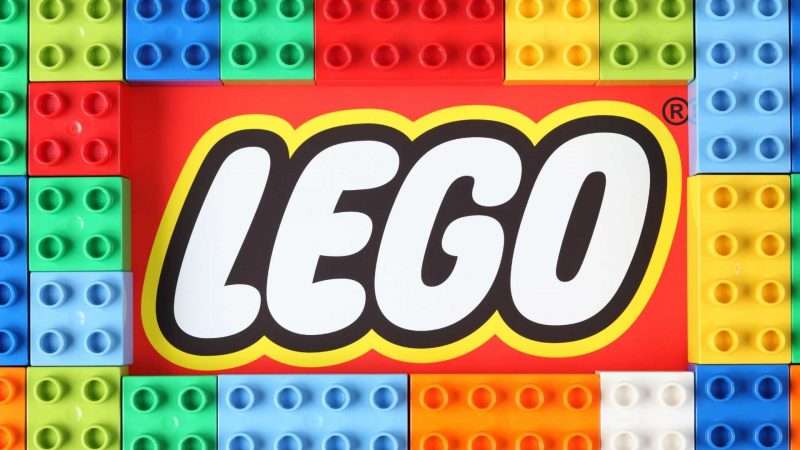 It’s fair to say there is quite the intersection between LEGO and Star Wars fandoms, so it makes sense you can build the Millennium Falcon out of bricks. When it came out, it was the biggest LEGO set, at 7,541 pieces. It now stands in fourth. But, you know. May the fourth be…oh forget it.

Now you know what is the biggest LEGO set in the world, it is time to talk about quality, not quantity…

What’s the best LEGO set you’ve ever completed? Use the Comments section below