What is Wrong with the European Super League? 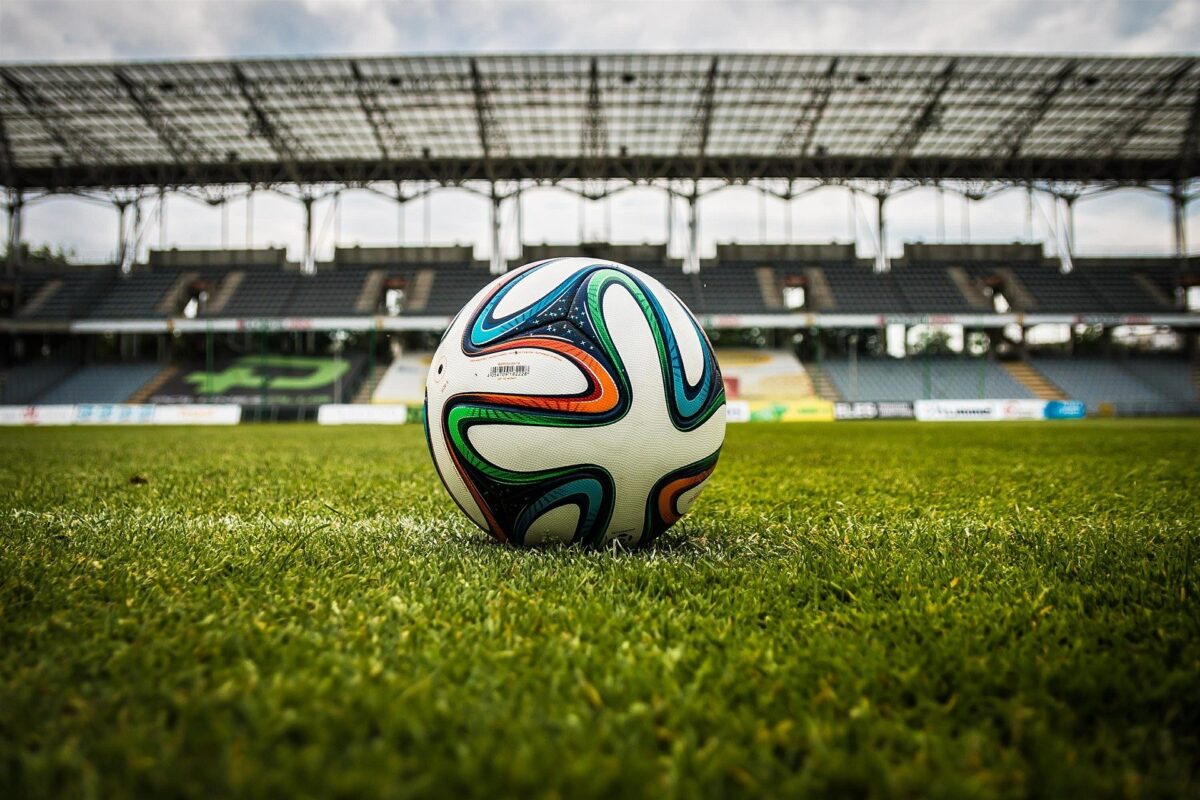 As of last night, all six of the Premier League football clubs had pulled out of the Super League, with the Italians doing the same. Chelsea was the first to go, followed by Manchester City. Tottenham, Liverpool, Arsenal, and Manchester United had also left the agreement by 11 pm.  The cheer of the protesters outside Stamford Bridge is one not heard near a football stadium since 2020.

So what happened? Why did the Super League crumble within 48 hours of having been announced?

The Super League has been in the plans for the last decade, with the threat of it being ever-present.  The league would be made up of 15 permanent top football clubs with 20 other clubs qualifying to play with the founding members, and a further five being brought in based on their gameplay throughout the season.   When it was announced, it was just 12 elite clubs that had banded together to form a new annual competition to determine Europe’s top club team. If you haven’t heard of UEFA’s Champions League, this is it, but without the threat of ever leaving the tournament. By making themselves permanent fixtures in the team there is no competition which is simple as that.

“It’s not a sport if success is already guaranteed’

The manager confirmed that he had only heard about the European Super League a couple of hours before the Sunday statement was announced.

The Financial Times revealed that there would be between €200 to €300 million welcome bonus to each club joining the league.  The proposed 15 clubs (only 12 were confirmed on Sunday) would also jointly own a new Spanish company that would coordinate all media and sponsorship deals.  The league had held talks with the main media distributors, Amazon, Sky, Disney, and Facebook with regards to broadcasting, and the proposed deals amounted to around €4.5 billion.

Ex-footballer John Barnes stated that “The clubs are in this situation because of players’ salaries. Will they be capped to help fans buy tickets? I don’t think so.”

After a long and difficult pandemic with some clubs having to furlough their players to make ends meet, this appeared for what it was: a massive money grab.  With the advent of the Premier League and the Champions League, more and more money has been taken away from the lower clubs, with grassroots and local teams being hit hardest.

This morning, the Super League founder Andrea Agnelli when asked whether it would still go ahead said “To be frank and honest no, evidently that is not the case”.

What has been apparent throughout this mess is that club owners are not engaging with their fans anymore. If you don’t go and watch the games, then you don’t get a sense of the crowd. It is evident that these are businessmen who have devised this League to help deal with ever-growing players’ salaries. They are desperately trying to keep the vast amounts of revenue for themselves at the expense of the game. But there comes a time when the fans have had enough, and this was the case. In the wise words of Sir Matt Busby;

‘Football is nothing without the fans’