What Should I Name My Baby? 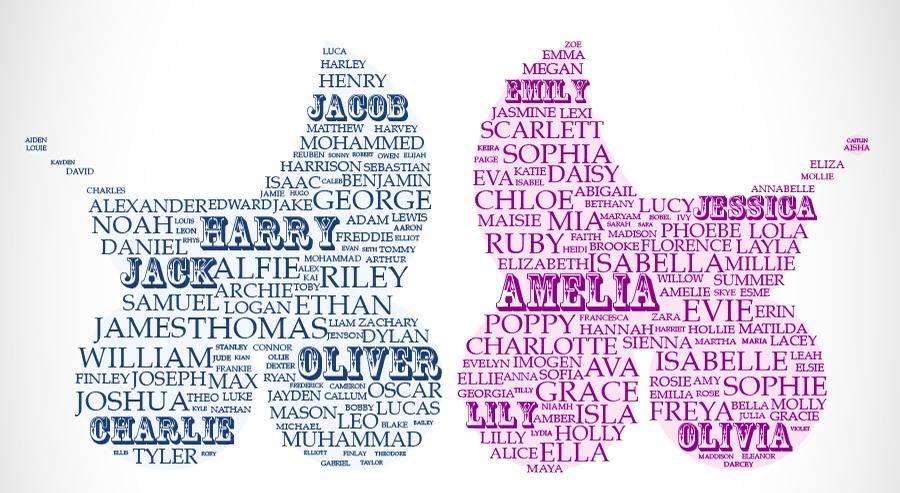 “It’s hard to think of an original baby name, or a name that doesn’t remind you of a complete and utter ‘spanner’ that you went to school with.”

Our baby girl is now seven days overdue and we still haven’t managed to agree on the name.

What should I name my baby?

If she was to be a boy it would have been long decided. Hugo Zoltan Hutchins! A mighty name! He would no doubt have been both a comic book hero and a wizard.

But, ever since the twelve-week scan, unless our baby has a micro penis, we’ve been more or less certain that we are having a little madam. We are overjoyed by this news, but we’ve no idea what to call her.

“What about Sonia?” my wife suggests?

I almost choke on my yogurt. A feat which I’m almost certain would have been a world first. I show her a photo of the infamous Eastenders character of the same name in the hope that it will stop this madness before it has a chance to gather momentum. Amazingly, though, my wife is still keen on the name!

“But we wouldn’t use the British spelling, we would use the Hungarian version, Szonia!” she retorts.

It’s at this point that maybe I should mention that my dear wife is Hungarian and that we have recently moved from London to Budapest. A move that was spawned from a midlife crisis fuelled brain fart.

“What if we move to Budapest?”

A throwaway suggestion on the eve of my fortieth birthday and with our first child only weeks from arriving. Most men would have simply bought a motorbike and grown a ponytail, but not silly old me!  A motorbike and ponytail just wouldn’t ‘cut the mustard’.

I had to go one better and have a full-blown, apocalyptic midlife crisis. One that led me to quit my secure advertising job in London, find renters for our settled, suburban home, rip up our roots and replant them on the other side of Europe. Now, not only am I about to be a first-time father, but also a jobless immigrant who doesn’t understand what on Earth anyone is talking about! Sometimes I wish I’d just had my ears pierced. 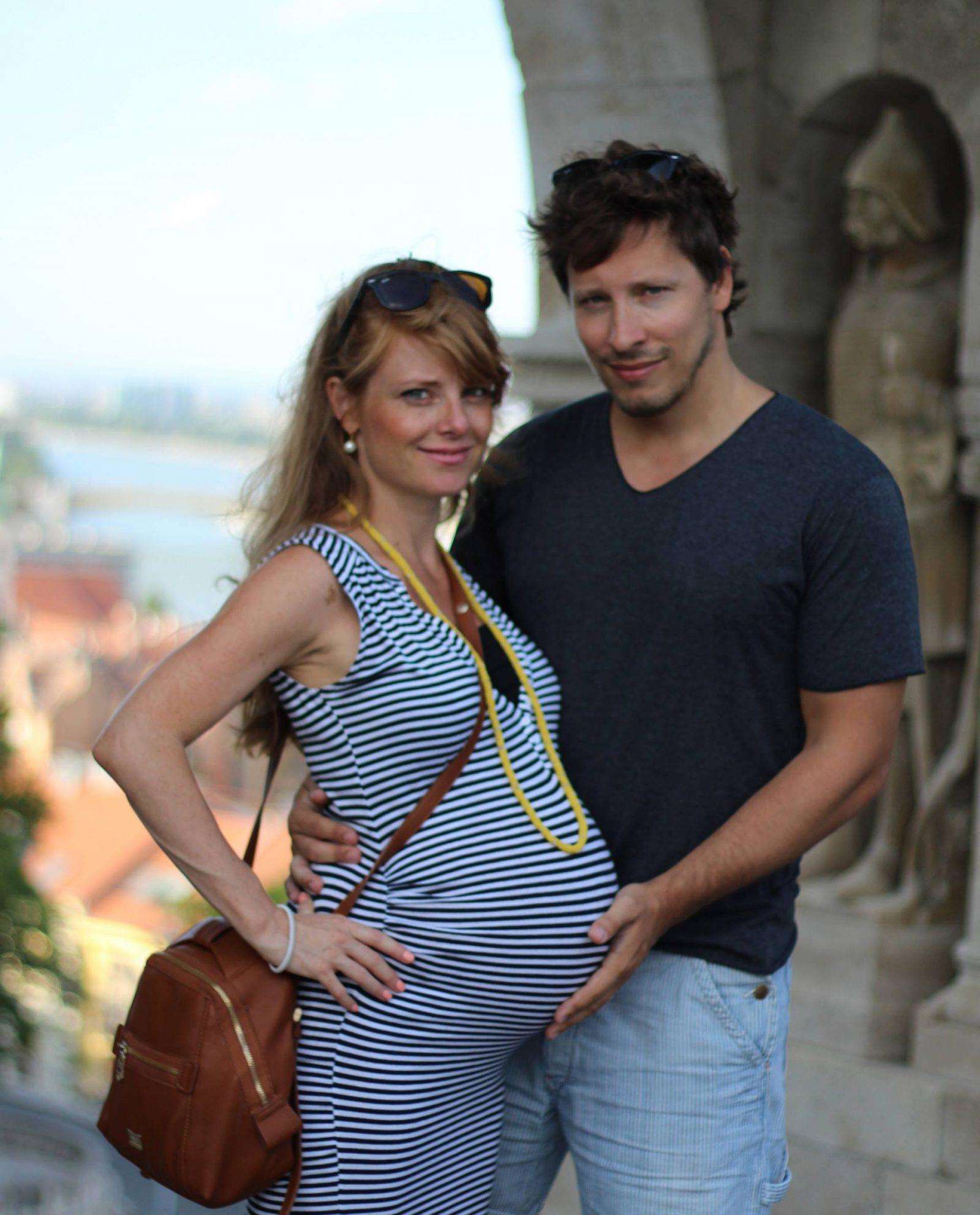 A walk around Buda with The Wife and The Nameless One

But anyway, my wife is not fooling me with her fancy spelling tactics. You can throw as many random consonants as you like at the name, it still reminds me of a sweaty faced Natalie Cassidy having a baby without knowing that she was pregnant. A scene that just thinking about still brings me out in hives.  It’s just not happening. Not on my watch!

“Is that some kind of sick joke?” my wife replies.  I take this as a maybe.

She replies by simply scowling at me.

“But it was the name of one of the characters from Fight Club!  You know how I love Fight Club!” I plead.

“You want to name our little baby girl after that messed up character from Fight Club?”  Maybe she has a point.

The problem is that it’s hard to think of an original baby name, or a name that doesn’t remind you of a complete and utter ‘spanner’ that you went to school with. On numerous occasions, my wife has suggested ‘Zoe’. To a Hungarian, it’s a rare and exotic sounding name. To a guy who grew up just outside of Cardiff and went to school with about ten girls named Zoe, exotic it is not.

Adding further fuel to our naming conundrum fire, I’ve just been informed that in Hungary you are not allowed to leave the hospital without registering your babies name! Yikes! What the devil do we do?  Time it is a ticking! In a panic, I even considered opening it up to a Facebook poll, but then I remembered who my ‘friends’ are and the thought of turning up at school to collect my little daughter Baby McBabyFace put me off this idea.

To be fair, when our little madam does eventually decide to join our party I’ll be so elated and tired that I will agree to whatever my wonderful wife wants to call her. After all, it was she who vomited all over Rome on our weekend break when the morning sickness went into hyperdrive.

It is she who has waddled all over London and Budapest, carrying her gigantic belly in her arms.  She who can’t sleep a wink at night due to a constant need to pee. It is she who will have her perineum torn apart by a babies head in a matter of days. In fact, it is she who is my hero and she can call our baby whatever she damn well pleases!

Just as long as it’s not Sonia.

Why don’t you also check out this list of completely bizarre baby names!