What the autumn statement means for dads 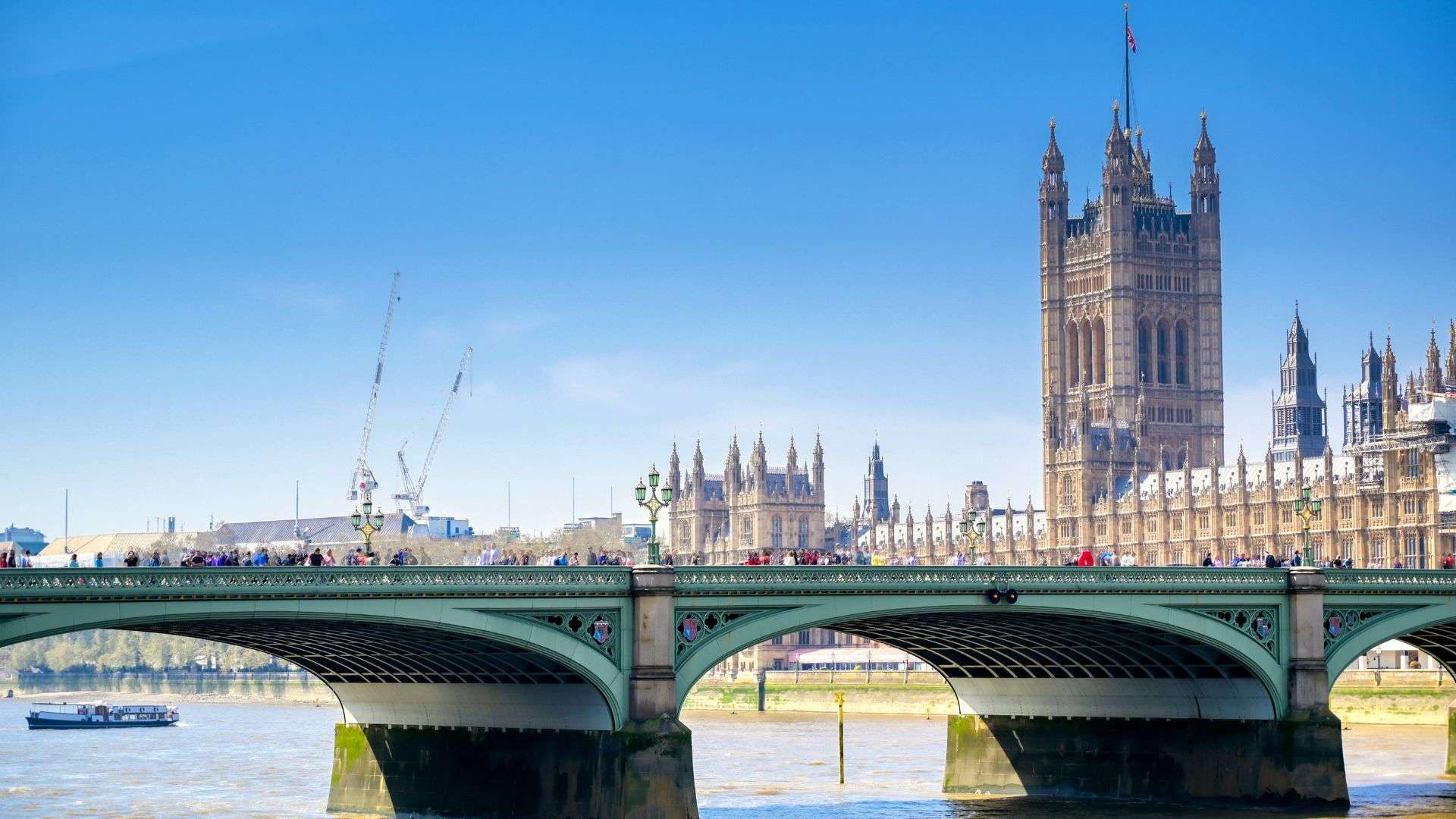 Jeremy Hunt gave his autumn statement today, claiming that his new proposals would plug the gap in the UK’s finances whilst protecting the poorest. In a sharp reversal of the disastrous mini-budget unveiled in September by then-Chancellor Kwasi Kwarteng, his replacement increased taxes and energy bills for millions of Brits, alongside other measures aimed to curb some of the effects.

Here are the main points that affect dads:

The headline is that Hunt will usher in spending cuts and tax rises worth £55 billion. Just 55 days after his predecessor tried to push through tax cuts of £30 billion. This could have a major effect on local council services and government departments, aside from the Departments of Health and Education, where there was some good news.

More to pay the top rate of tax

There will be no change on the tax free threshold in England, Wales and Northern Ireland after this autumn statement. This means that, as wages rise over the years, people will end up paying more tax and more people will become taxpayers too. 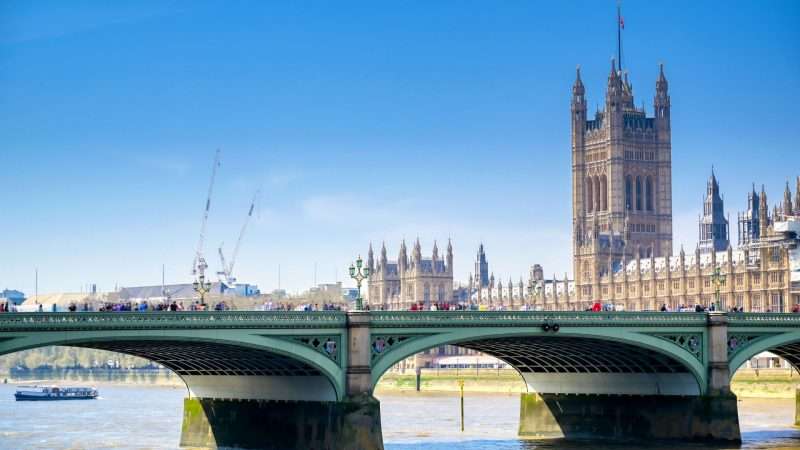 Although the idea was initially to keep the energy price cap at £2,500 per year for the average home, it will now increase to £3,000 in April. However, there will be additional help for some households. The Chancellor announced £900 would go to houses on means-tested benefits, there will be £300 for pensioners and £150 for those on disability benefits.

Hunt also announced that he would expand the windfall tax on energy firms to 35% of profits, up from 25%.

Pay rises for some

State pensions, benefits and tax credits will rise with inflation as it stood in September 2022. This means a boost of 10.1%.

Extra investment for schools and the NHS

Hunt announced in his autumn statement that he would provide £2.3 billion for schools and £3.3 billion for the NHS each year for the next two years. This will go some way to helping hospitals and schools ride the storm of rising energy prices.

Kwarteng had announced that reduced stamp duty levels would remain permanently, but his replacement announced that they will, in fact, return to their previous level in 2025. This means that homebuyers will pay stamp duty on amounts over £125,000 after that, down from the current £250,000 threshold. For first time buyers, it drops from £625,000 to £500,000.

For those who own electric cars, you will need to pay Vehicle Excise Duty (road tax) from April 2025.

What do you think of the autumn statement? Let us know in the Comments