What you need to know about Liz Truss 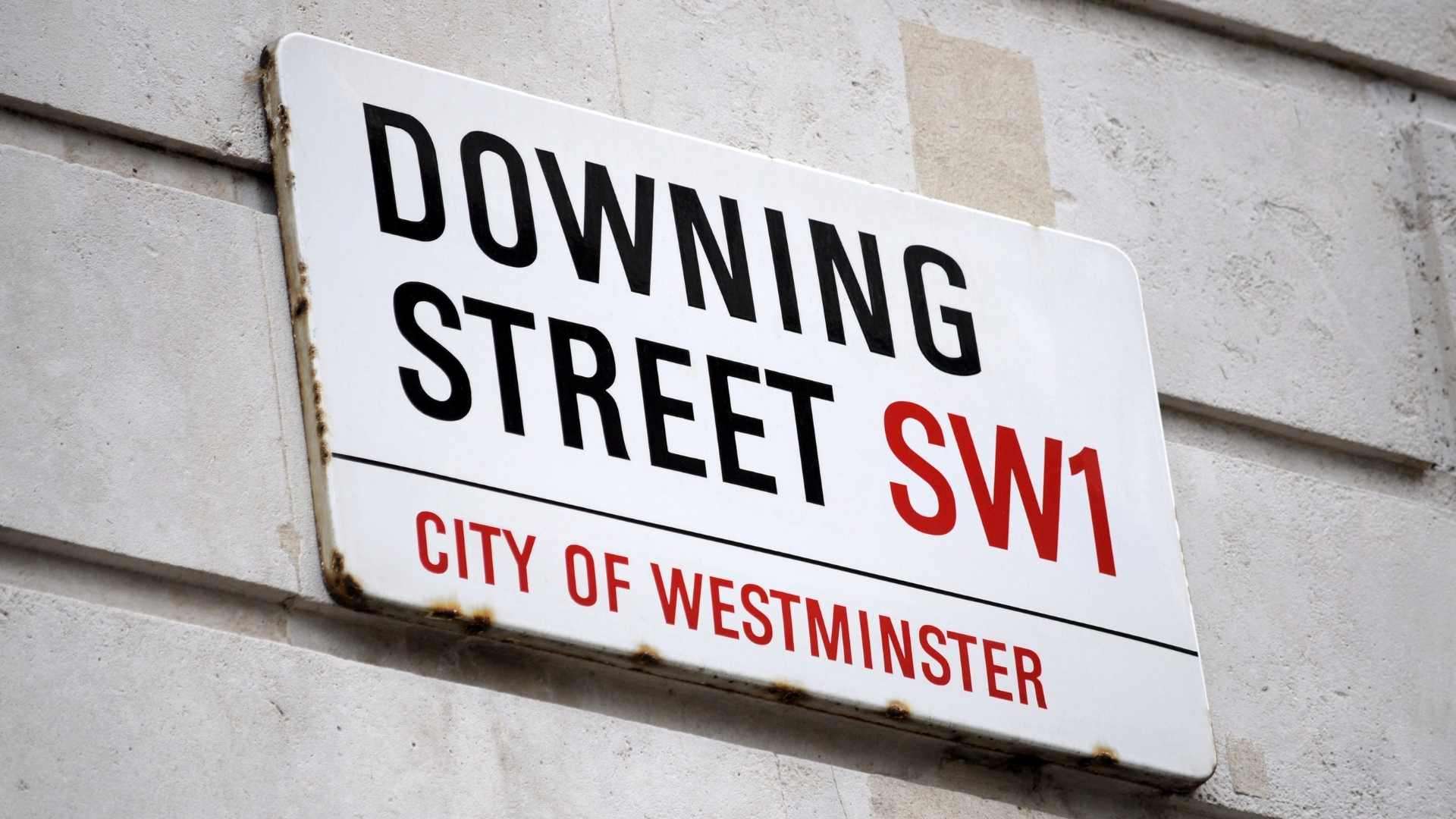 Liz Truss is the new Prime Minister and has a huge inbox waiting for her when she moves into 10 Downing Street. With rocketing energy prices, inflation out of control and Brexit still causing a number of headaches, she won’t have time to get a tour of the building, watch the induction video and fill in all of those HR forms. She needs to get straight to work.

Who is Liz Truss?

Truss was born in Oxfordshire to parents who she describes as being “to the left of Labour.” As a child, she marched with her family at CND rallies, aiming to ‘ban the bomb’. Although she says her mum supported her leadership campaign, she reckons her dad wouldn’t vote for her still.

She went to Oxford University and was active in student politics. Whilst there, she joined the Liberal Democrats and eventually tabled a motion against the royal family at the party’s conference in 1994. It was titled “we Liberal Democrats do not believe people are born to rule” and petrified party leadership at the time who thought it might finish the Lib Dems if it passed.

It will certainly make for an awkward conversation if the Queen brings it up at her first private audience at Balmoral today.

After university, she moved to the Tories and started working for companies such as Shell and Cable & Wireless before trying and failing twice to become an MP. It was third time lucky in 2009, when David Cameron promoted her to his A list and gave her the safe seat of Southwest Norfolk.

However, her local party tried to deselect her at one point after the married Truss failed to declare an affair with another married Tory MP, Mark Field. 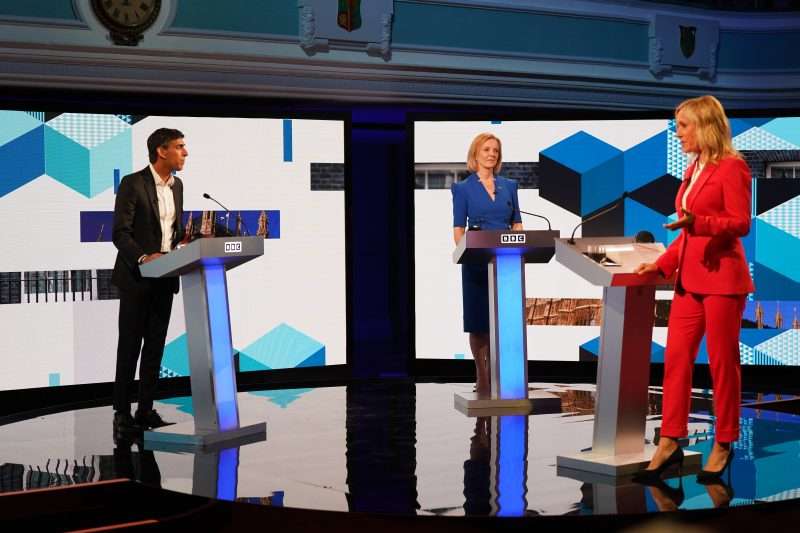 In 2012, she became a junior education minister. Whilst in that role, she controversially tried to increase the number of under-ones that a childminder could look after alone. She asked civil servants to research ratios in other countries to show Britain was too cautious. When the numbers failed to prove her point, Truss asked them to take their research out of the final document.

It is just one example of why the former Environment and Foreign Secretary has a reputation for wilfully ignoring experts and, indeed, many others that she interacts with during her work. Russian foreign minister, Sergey Lavrov, described talks with Truss as “a dialogue of the deaf.” With many specialists warning her against her planned tax cuts, suggesting they will further fuel inflation, it remains to be seen whether she will drive ahead regardless.

In 2016, she campaigned passionately to remain within the European Union, something that she has performed a 180 on in recent years. Indeed, as Foreign Secretary she was adamant about negotiating better trade deals for the UK post-Brexit. However, the UK has only signed three new agreements, with the others completed all replicating those it already had under EU membership.

Liz Truss’s biggest challenge will be the economy and she has talked a lot on the campaign trail about the economic policies of the last 20 years failing to deliver real growth. She has said she will reverse cuts to National Insurance, which the Institute for Fiscal Studies (IFS) says will result in a gain of £7.66 for households on the lowest incomes, with those on the highest incomes potentially gaining more than £1,800.

Truss says this is fair and will help grow the economy, which “benefits everybody.”

Speaking after winning the leadership election, she pledged to “deliver on the energy crisis.” This could include freezing energy prices or offering government loans to energy suppliers to subsidise bills for both households and small and medium businesses.

What do you think Liz Truss should do first as PM? Let us know in the Comments