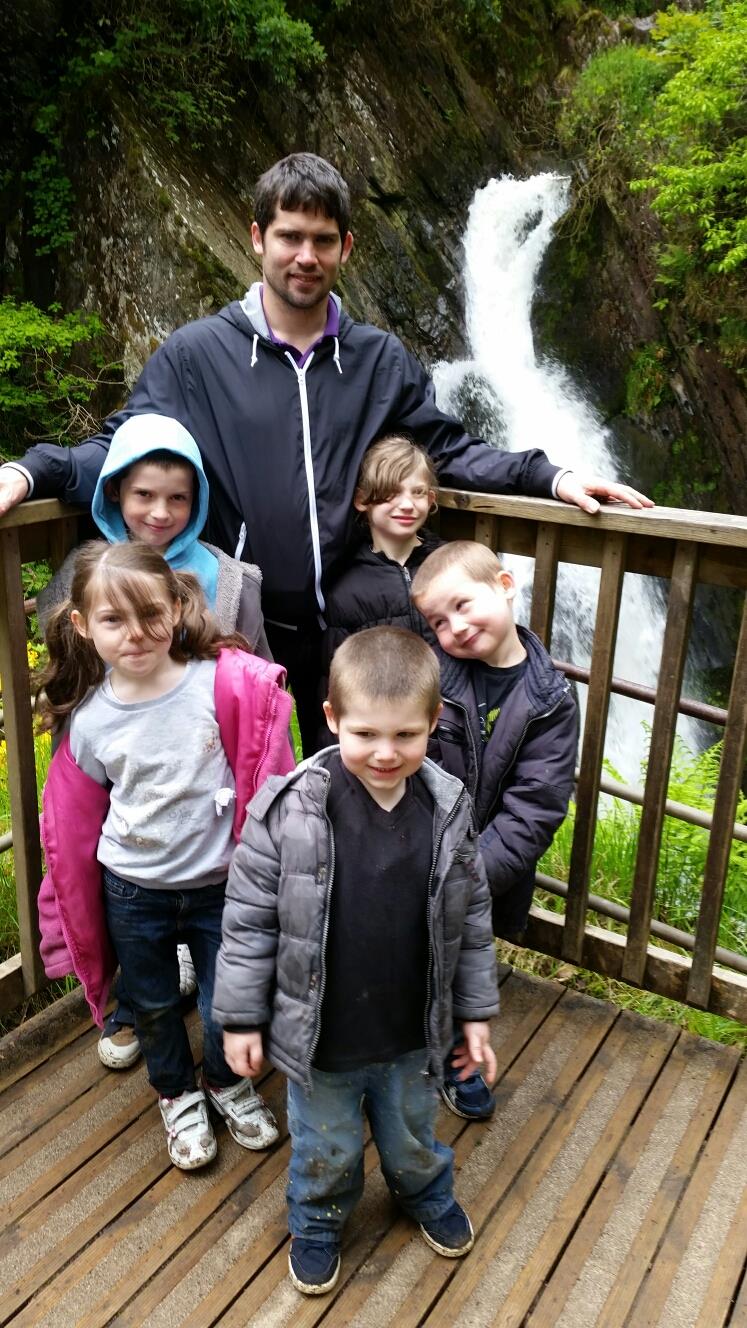 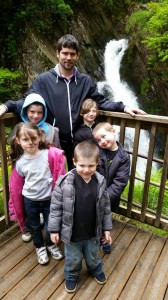 The Dad Network started it’s very own private Facebook group a couple of months ago and it’s one of the best things we’ve done! We’ve created a brilliant group for dads to come and share their thoughts, feelings, concerns, hopes, dreams, jokes, news and anything else they wish. We’ve had the privilege of meeting some great dads doing wonderful things for their kids. It was in this group that we met Tommy and we have invited him to share his thoughts on being a single dad. Take a look at the group yourself here: (Dads only remember!)
Hi, I’m Tommy, 35 and i’m a single dad to 5 children.  2 girls and 3 boys. My eldest is 9, then 8, 6, 5 and 4.
I’ve been a single dad for 3 years and 6 months.  I actually prefer the term lone parent.  The best thing I found about being a SAHD is that I got to witness all the milestones. First step, first word and getting to know their characters. I was there when they lost their first tooth (youngest still waiting to lose first).  With my youngest, from 1 and a few months, I was all he knew.  I wasn’t working so we spent most of our time together.
I personally found that most of the challenges came later.  One of my biggest challenges was girls hair. I have 4 brothers and mum left when I was 11 so I never learnt how to cope with hair, dads way was to shave it all off.  I can’t do that with the girls.  The elder of the 2 has thick hair and it’s horrible to deal with and the younger has lovely fine hair but her fringe looks awful from where she has hacked at it, her younger brother has and almost as bad, when I cut it.  My girlfriend made me promise never to cut their hairs again lol.  My biggest challenge has got to be dealing with their behaviour.  I think it’s important they see their mum and after a lot of persuasion on my part, she now sees then most weekends for a few hours. In return, they play up something chronic for me most of the time now.  Over the years, I have tried several methods, some worked, some didn’t and the ones that did were frowned upon.
On the whole, most people tell me what an amazing job i’m doing. I’m even told that ‘even’ most women couldn’t do it and it must be harder for me because i’m a bloke. It doesn’t offend me, I find it funny and disagree with the statement. I’m pretty sure than any loving parent would manage in the same situation.  There are a few individuals, thankfully it is just a few that don’t agree with me being a lone parent or a SAHD.  One woman, who has no children of her own, said that I wanted the children, so I should be working to pay for them and not sponging off the government.  Sadly, she has it in he head that she is the godmother to my children, which is odd because they were never dedicated.  She wants my children to live with her so every few months I get reported to social services, they come investigate, interfere and drop it because there’s nothing wrong.
I don’t think there is enough support for SAHD at all. Social services have never been supportive in my experience, although every case is different.  I have a support worker who comes over once a week at the moment and she is helping me to find a solution to the behaviour.  When the benefit was capped last year, I was told I had no choice but return to work. I had help from a few brothers and was able to.  However, 5 children is a lot to handle and neither brother could cope.   My company couldn’t give me the hours I need so I’m back searching again.  It’s so hard finding a job to fit around my children.  Especially during the holidays.  For 5 children i’m looking around £600+
I wouldn’t say I have a lot of support,  I have a brother that sits with the kids on a Tuesday night so I can go to Karate but they are in bed so it’s not so stressful for him and another brother gives them dinner at mine on a Wednesday and then he’ll watch the youngest 3 whilst i take the other 2 and my niece to Karate.  That will end in July when  my niece will be going to a school nearer her own home.  That pretty much sums up my support.  My mum will seldom have the kids and when she does, she wants payment in cigarettes and does nothing but complain.
I think TheDadsNet came up on my newsfeed as a suggested page.  It’s not often we see much for dad’s so I thought i’d give it a try.  Really glad I did.  It’s great to hear/see what other dads are doing and being an experienced dad  of 5, it’s nice to actually be able to offer advice.  I still don’t know it all but it’s great that we all help each other.  I belong to a parent forum and there’s a dad section but again, i’m generally the only one.
I’m not going to lie, being a SAHD is hard work, demanding, stressful but it’s also fun, relaxing and exciting. 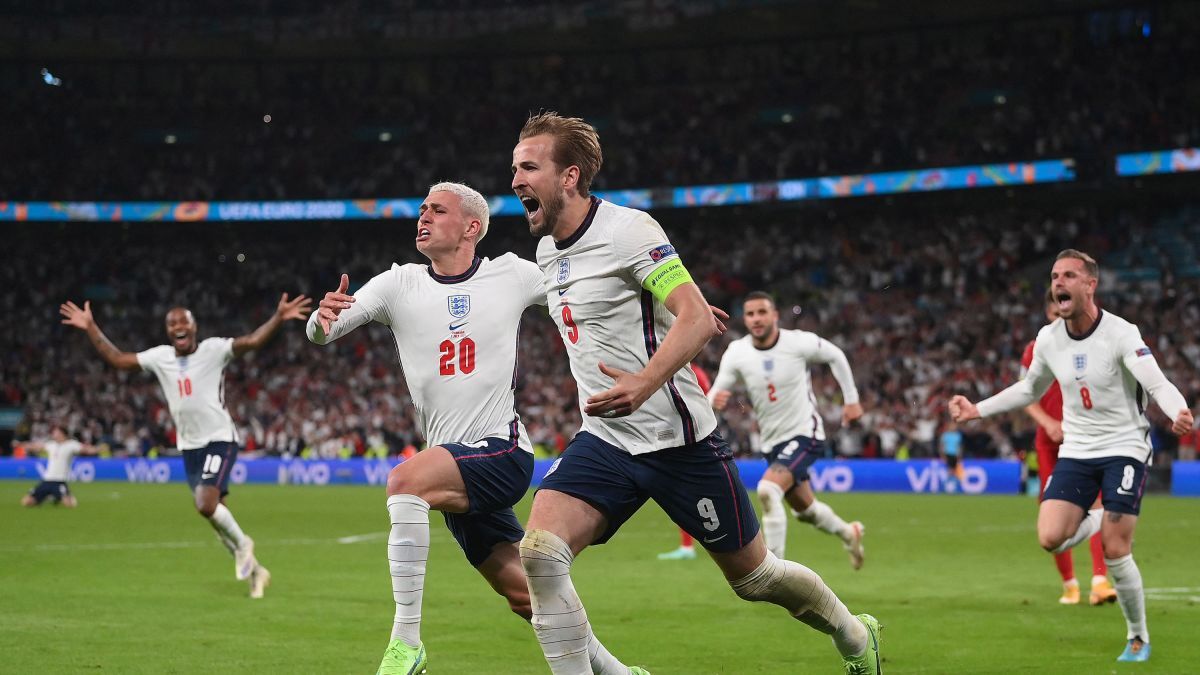 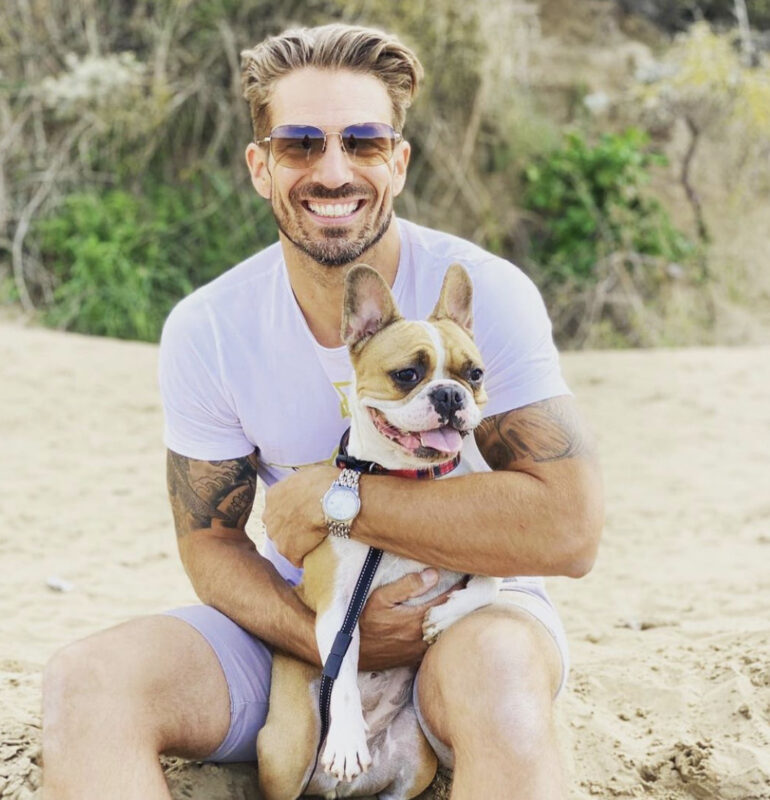 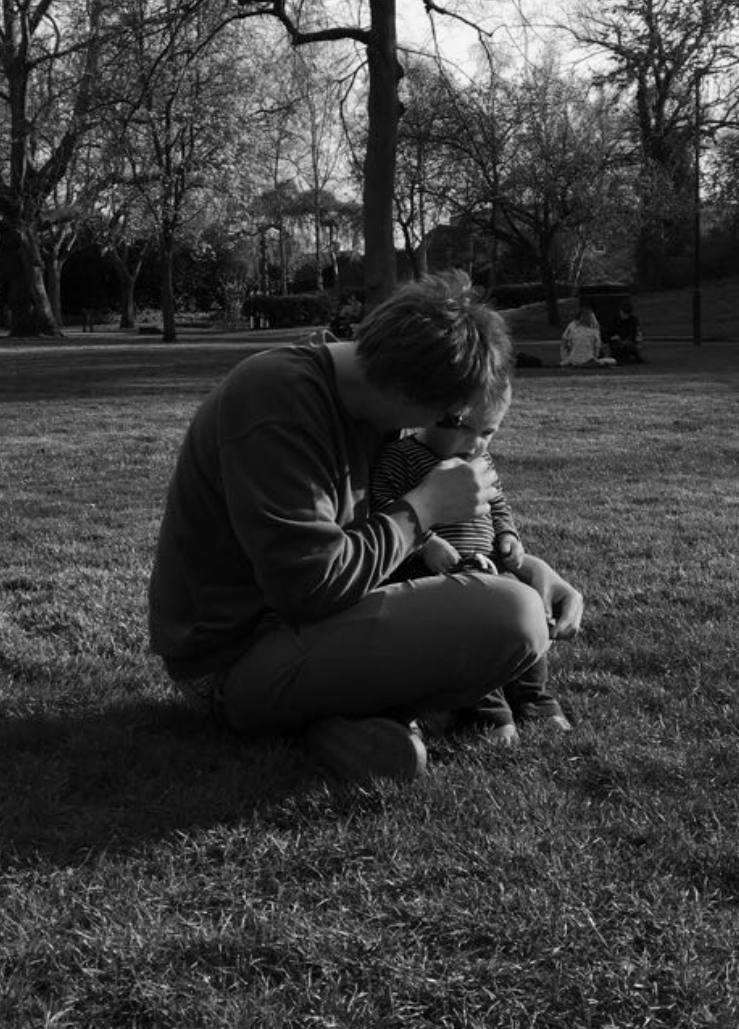