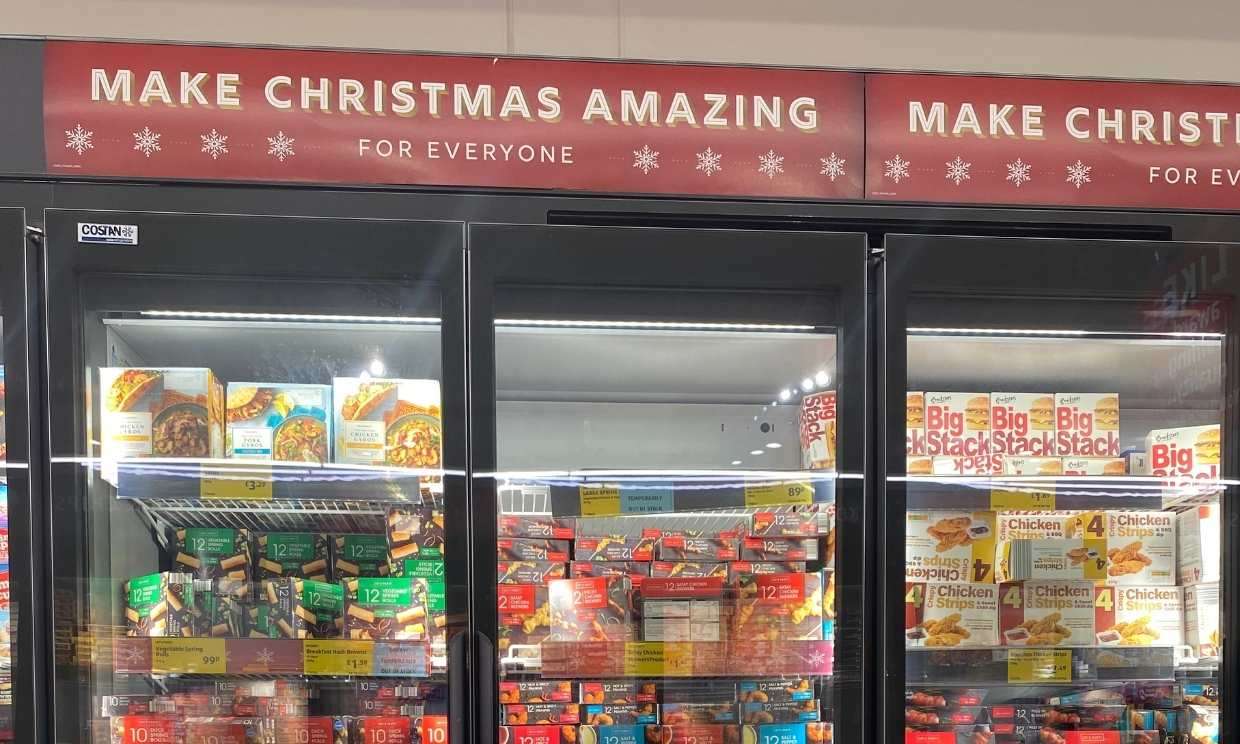 Wednesday 28th September, 2022. That’s the day I first noticed the Christmas signage in my local Aldi. I’m a big festive fan, don’t get me wrong, but even to me this seemed too early for Christmas. But when does Christmas start. Or, more correctly, when SHOULD Christmas start?

I did some research so you don’t have to. As if I were some mythical gift-giving figure of some kind.

When does Christmas start at supermarkets?

Let’s start with this question first. The earliest announcements came in July. You know, the same month the UK experienced its highest ever temperatures. Both Tesco and Asda revealed their Christmas food ranges during that month, with Aldi doing so in August.

This makes sense, of course, as they need to work out the logistics of what they are going to sell, to whom and where. The stores have to understand what they will be stocking, and it makes for a good start to the massive marketing campaigns that will climax in December. But, July? Blimey.

This week was the first time I had noticed the products actually out in the shop, as I cruised past this freezer compartment: 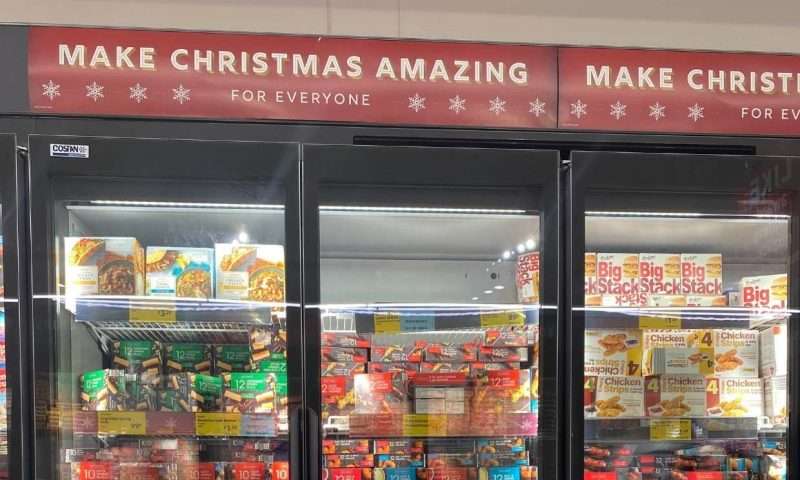 Okay, it’s not like it’s full-on Christmas crackers and snow globes adorning the shelves. But it certainly felt a little too soon. And I do appreciate that, especially given the economic state of the country and the fact that there are only a few paydays till the big day, providing the opportunity to stock up on and freeze festive treats early is actually very sensible.

However, seeing that signage certainly jarred. It’s very bold in its Christmassiness. It’s too early for Christmas in September, right?

When does Christmas start in UK homes?

A recent survey found that one in ten UK residents puts up their decorations in November. However, two in five reckon that any time before December is too early.

The tradition is that you go full-Christmas on the first Sunday of Advent, four Sundays before Christmas. But some people believe you have to wait until Christmas Eve to put the tree up. That seems like an awful lot of effort to go to just to take it down again soon after.

Obviously, most of us go with what works best for us and convenience often trumps tradition. Picking a day when the family is free to stick on some Christmas tunes, mull some wine and deck the halls is usually down to when your busy schedules align.

Many Brits are starting to enjoy Christmas earlier than ever because people in charge of town centres and shopping centres are extending the festive season. Official light switch-ons now take place in mid-November, hoping to encourage more Christmas shopping.

So is it too early for Christmas?

Well, the answer is that only you know when it is too early for Christmas. We’ve been through a lot in the last few years so if people want to start their festivities early, then fair play to them. I don’t think I’ll be listening to Wham and downing advocaat any time soon, but you do you.

Do let us know when you start to see Christmas pop up in your local area though.

When does the Christmas season start in your house? Tell us in the Comments section below