Where do babies come from? – Double Trouble Daddy 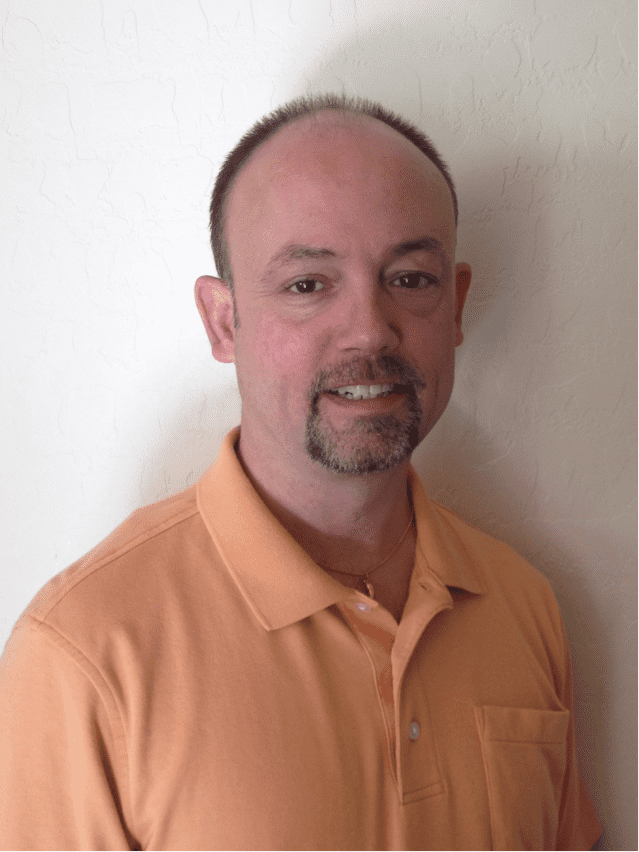 At The Dad Network we wanted to to provide a place to work with other dad bloggers. It seemed like we all had the same motivation and the same goal, so why not work together. We want to encourage and promote other dad bloggers in order to encourage and promote the role of dads within family life. As a result, we’ve teamed up with some other dads and each week, we’ll be publishing a guest post from another dad blogger from around the globe. Be sure to check out their blogs!
Where Do Babies Come From?
Five little words. Five itty-bitty, teeny-tiny words that can put any parent into frantic mode.  I am lucky that my twin sons are just over a year and a half old and I have yet to be inundated with the “whys” yet. You know…the series of who, what, where and why questions you get when they are between 3 and 4?
“Why is the sky blue, Daddy?” “Where does the moon go in the daytime?” “Why can’t the Vikings win a Super Bowl? Why not Daddy, why?”
We do know how to communicate in our house though. Here we have a simple 5 step problem solving system:
1. They don’t understand something and they cry.
2. I ask them what’s wrong and I get no response.
3. I tell them to be quiet so Dad can get some work around the house done.
4. They cry some more.
5. Then the next thing you know, I’m sitting on the floor of the living room with them stacking blocks and watching Mickey Mouse Clubhouse for 2 hours until snack time.
I think about their language skills more and more lately.  I have one twin who does less talking than the other and I haven’t figured out if it’s because he’s behind in his communication skills, or does he just have nothing to say? He was also the first to crawl and walk so we used to say that he did the walking, and the other the talking. Every day is an adventure though, and I find them trying to repeat more and more words that my wife and I say, which is awesome! What isn’t awesome is that I have begun slapping my own hand when I let an expletive slip.  Maybe putting a dollar in a jar is the answer? I don’t know. Talk about funding their college tuition pretty quickly! I have just always been good at swearing. I mean really, really good. I also know it’s something I don’t want a couple of 2 year-olds under my roof to be good at doing in the near future. (When they learn how to drive…well, then maybe I’ll make some exceptions.)
Watching the news lately I’ve realized that there are far worse questions to have to answer than where babies come from.
“Daddy, why are those people yelling?”, “How come they shot the man?” and “Will Hamas ever reach an agreement with Israel and put an end to the conflict on the Gaza Strip?” Those are questions that even we don’t really even know the answers to. How do you explain religious conflict to someone who doesn’t even understand how airplanes fly, why cows eat hay, and what it means when Mommy and Daddy’s door is closed? (It means we’re hiding.)
I guess I can wait a little bit for my toddlers to start talking.  And when they do come at me with a case of the “whys” and ask the inevitable baby question, I’m just going to sit them both down and be completely honest with them.
buy vardenafil generic https://noprescriptionbuyonlinerxx.net over the counter

“First the stork meets Mommy and Daddy at the hospital”…
Bio for -Kevin Zelenka
Kevin is a freelance writer and the Stay at Home Dad of fraternal twin toddlers. With his sons he loves reading, working on new words and songs, and taking them to meet-ups with other dads in the area.
buy amoxicillin generic https://buynoprescriptiononlinerxx.com/amoxicillin.html over the counter

In what little time he carves out for himself he enjoys golf, cigars and writing on his blog.  A strong voice against how fathers are depicted in advertisements and a firm advocate of the importance of Dads in their children’s lives he also enjoys cooking, gardening, and  spending quality time with his wife both with and without his boys. He can be found at http://www.doubletroubledaddy.com or http://www.facaebook.com/doubletrbldaddy/