Which shops will close for the Queen’s funeral? 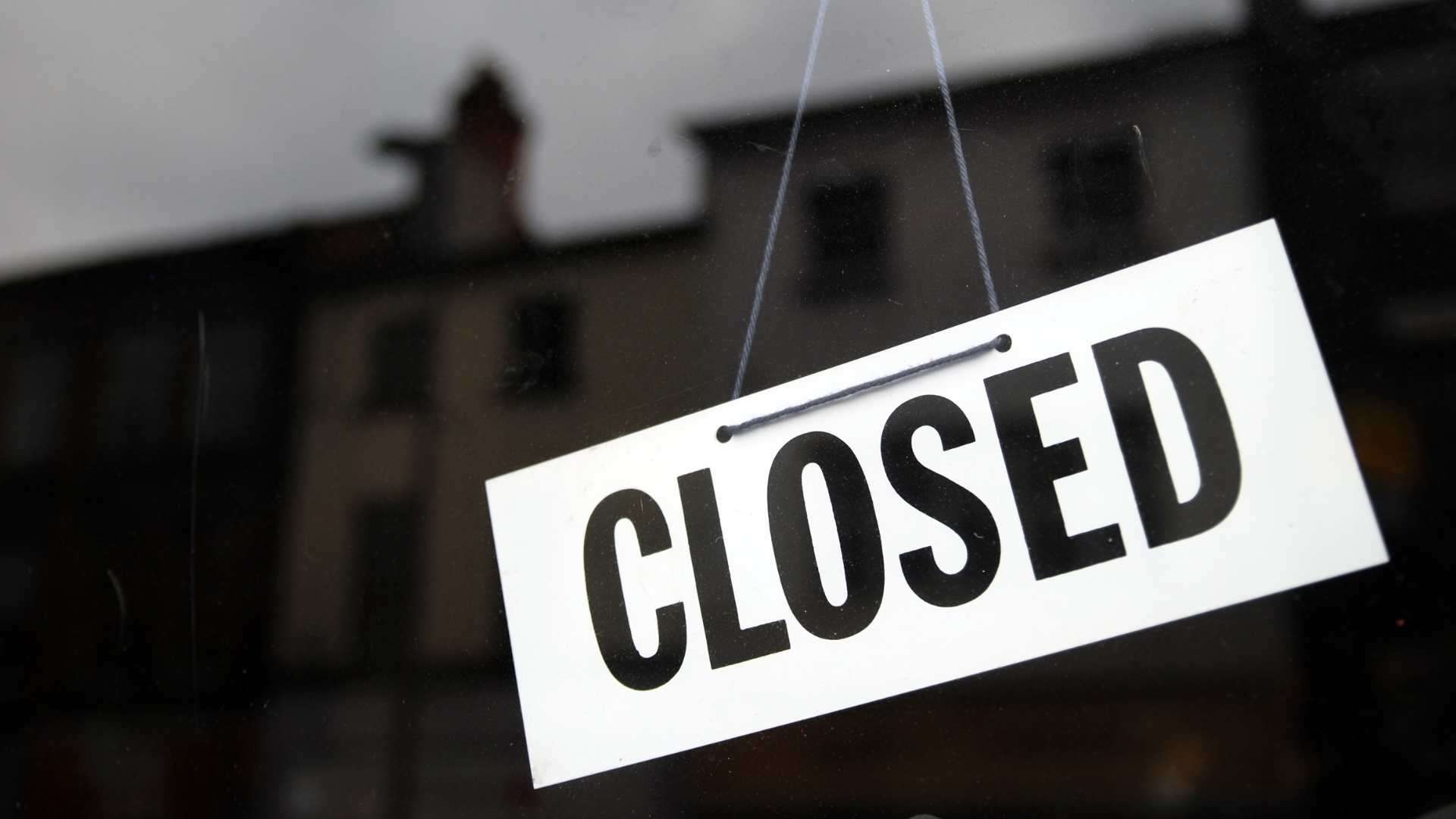 The Queen’s funeral takes place on Monday 19th September and many people will want to watch the event on TV. There is no rule that says shops must close to allow staff to watch or as a mark of respect. However, the government says that retailers might consider their location and the nature of their business or planned events when making a decision over opening. So, which shops will close for the Queen’s funeral?

Many smaller retailers will likely stay open for most of the day. This makes sense, as they run on tight margins and cannot afford to miss a full day of trading. Small food shops will also have issues with fresh food and deliveries if they just close for the full day. It is possible that they will close whilst the funeral is taking place and open before and after. After all, people will still need provisions.

However, many major chains have already announced their intentions for the day, Here’s what we know so far:

Which shops will close?

Do you know of any other shops’ plans for Monday? Leave a Comment below