Who should you support in the World Cup final? 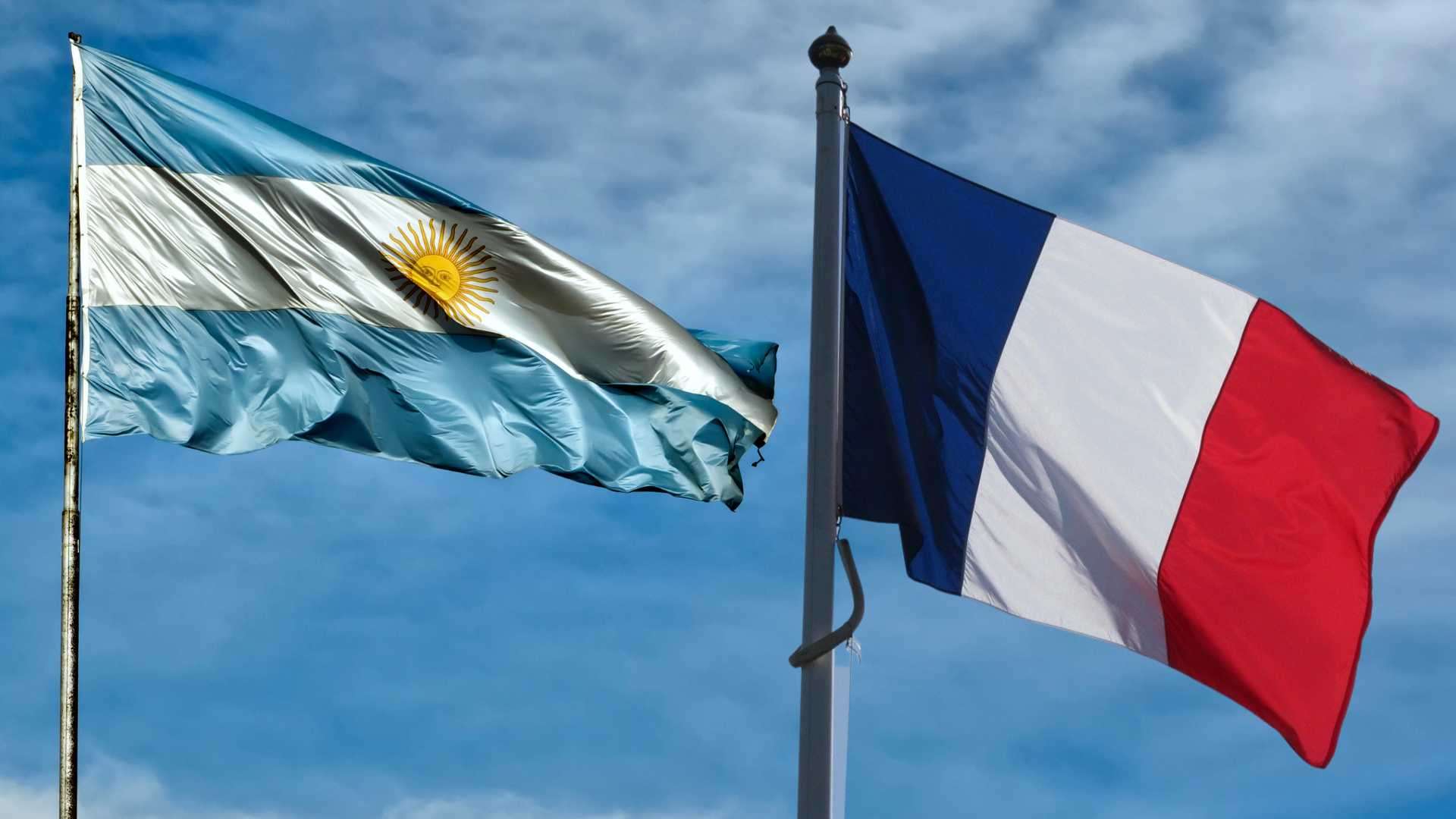 Now we know the finalists for the World Cup 2022 in Qatar. England and Wales fans will feel disappointed that their teams have already flown home, but will no doubt be watching with anticipation of watching Messi go up against Mbappé. But who will you support when Argentina take on France on Sunday afternoon?

It is fair to say that England has had a strained relationship with both (but not limited to) Argentina and France during the course of history, so politics might not be enough to persuade them either way. For certain fans of the other home nations, they face a dilemma between whether they support the team who dumped England out of the competition or to hope that France don’t win so Three Lions supporters can’t bore them to death for four years about how they went out to the eventual winners.

It’s not a straightforward decision by any means, so this article seeks to help you decide whether to back Argentina or France in the big match. Look at the categories below and use the information to make up your mind.

How to choose between Argentina and France

Argentina is the home of Malbec (although it has roots in France, but let’s not go that deep). It’s a full bodied red wine, with a hint of blackberries, mulberries and a little smokiness, according to experts. As national drinks go, it’s a strong start from the South Americans.

France, however, is the wine capital of the world, boasting big hitters like Cabernet Sauvignon, Cabernet Franc, Sauvignon Blanc, and Merlot in famous regions such as Bordeaux. They also make those little stubby bottles of beer you find in discount supermarkets, showing strength in depth.

Argentinian steak is renowned for its quality, with cattle feeding on pampas grass which apparently helps their health. In addition, you have the chimichurri salsa and asado barbecues with a host of cooked meats on offer. What a forward line that is.

France is, of course, also world famous for its cuisine. However, despite the classic steak au poivre and excellent pastry selection, are frogs’ legs and snails just too much of a gamble at this stage in the competition. Only you can decide. 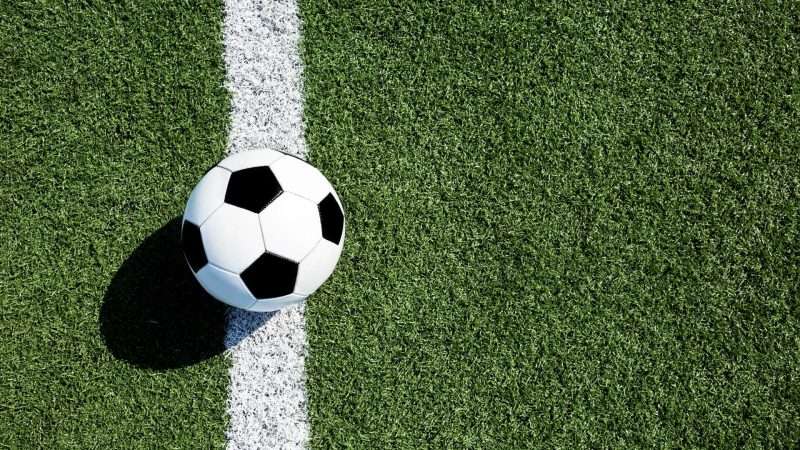 Argentina is proud of the tango, which is flamboyant, passionate and instantly recognisable. It features on Strictly, for goodness’ sake, that’s how well known it is. But does this count as excessive showboating from the Argentinians?

France produced the can can, which was rebellious at the time. In the mid-19th century, women weren’t allowed to show their ankles, let alone appear out of breath (seriously). So the high-kicking, raunchy can can was the bad boy of the dance world. The Eric Cantona of dancing, if you will.

Argentina was the birthplace of revolutionary Che Guevara or, as some people know him, that bloke off the posters. It also produced Eva Peron, aka Evita, and tennis superstar Gabriela Sabatini. Not a bad bench to pick from.

French celebrities include Napoleon, the little man up front, as well as Antoine de Caunes who, as presenter of Eurotrash entertained many of us of a certain age on our teenage Friday nights. They also boast Edith Piaf, who will want to leave the World Cup with no regrets.

Hopefully this has helped you pick a side for Sunday. And good luck to your adopted team in bringing you some kind of glory this weekend.

Who will you support in the World Cup Final? Leave us a Comment