Will schools close for the Queen’s funeral? 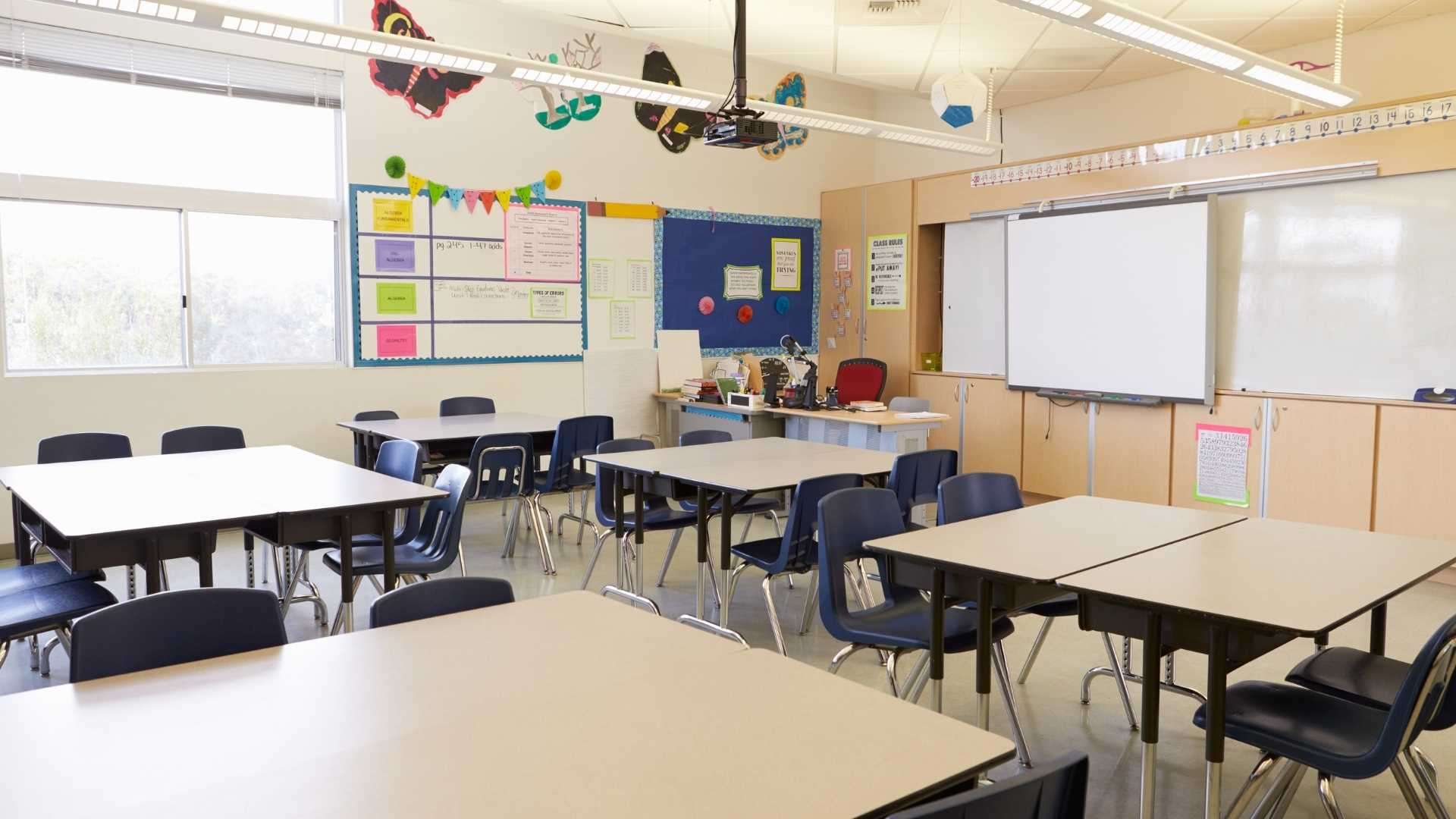 After an emotional few days for the United Kingdom, officials confirmed that the Queen’s funeral will take place on Monday 19th September. They have declared the day a Bank Holiday for the whole of the UK, but what does that mean? Will schools close for the Queen’s funeral and will you get the day off work?

This article explores what we know about the arrangements for the day and where you stand with your employer.

Schools will close on what is designated a national day of mourning. Pupils and staff will therefore be able to watch the proceedings if they wish. However, some schools will stay open in a limited manner to cater for kids whose parents cannot take the day off. This will most likely work in a similar manner to the way schools catered for the children of key workers during Covid.

But this might not be so straightforward for parents. There could still be some childcare issues you have to negotiate. And here is the reason: 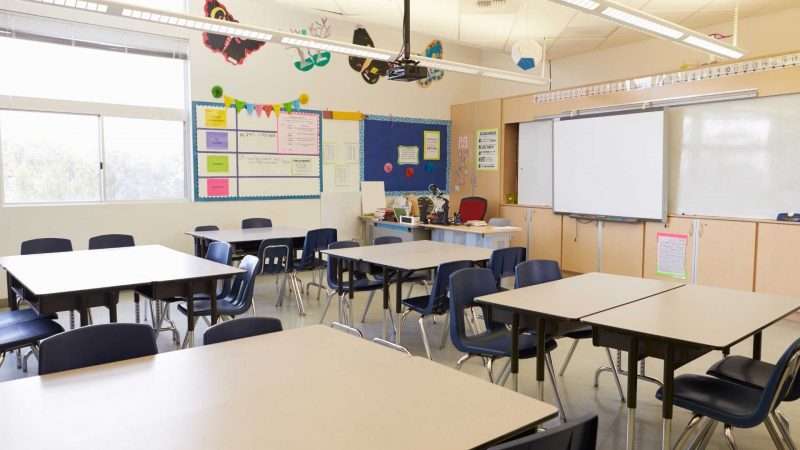 Will we get a day off work for the Queen’s funeral?

You might get a day off work for the Queen’s funeral, but there is no guarantee. There is nothing in law to say your boss has to give you time off. Of course, many employers will just shut down for the day. However, you may still have to work. Although the government says it encourages bosses to let workers have the day to themselves, it “cannot interfere in existing contractual arrangements between employers and workers.”

If you do have to work on the Bank Holiday, you may be able to request a day off in lieu. However, your employee does not have to allow this. It is at their discretion.

It is worth talking to your employer now so that you know where you stand and can arrange childcare if needed.

What will happen on the day of the funeral?

The Queen will lie in state for four days before the funeral in Westminster Hall. Her funeral will start at 11am on Monday 19th September at Westminster Abbey in London. Of course, the major TV channels will broadcast the full proceedings.

Guests at the Abbey will include members of her family, some of the UK’s most politicians, heads of state from around the world, and representatives from the charities that she supported during her life.

From the Abbey, she will travel to her final resting place at St George’s Chapel at Windsor Castle.

Is your employer letting you take the day off? Leave a Comment below