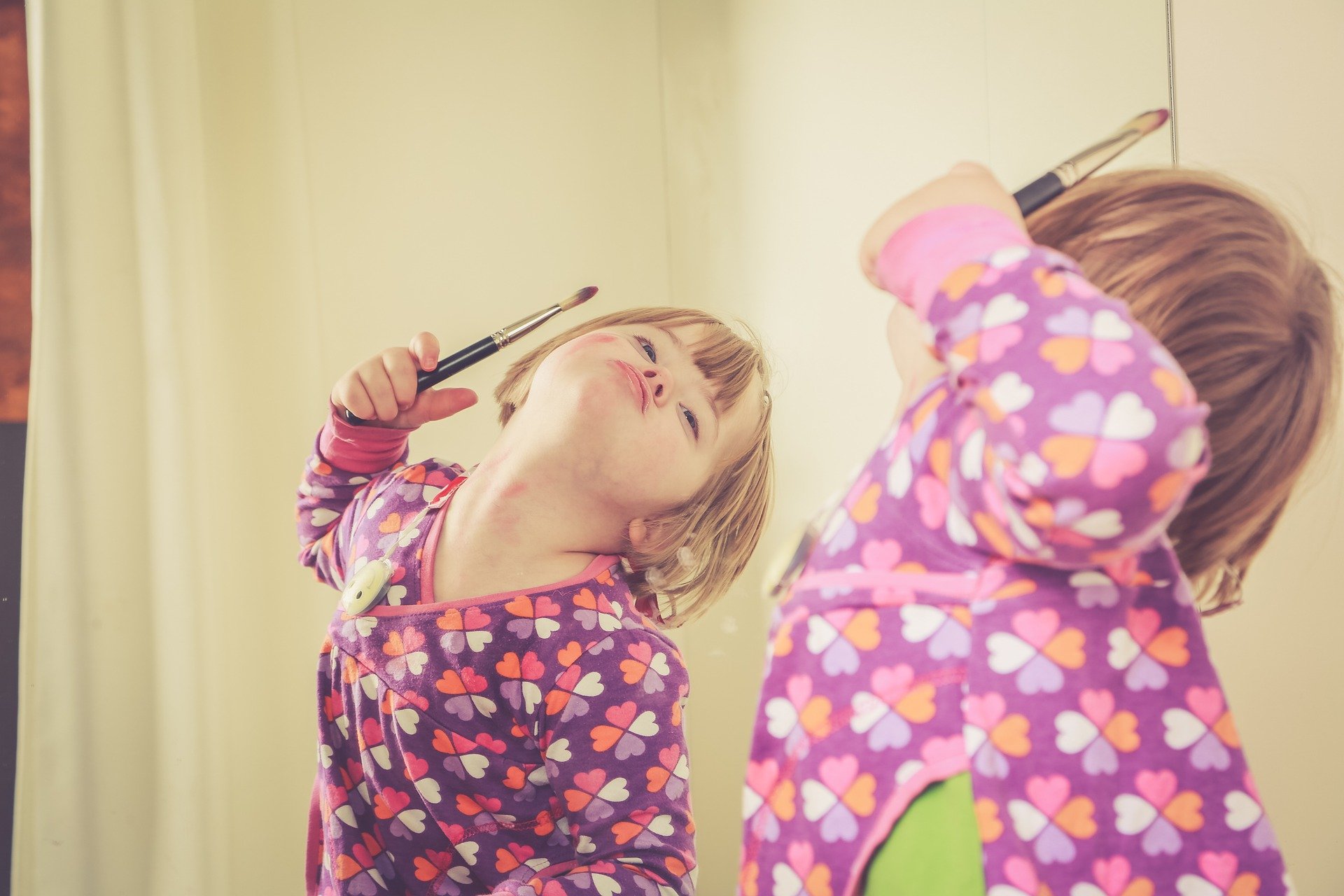 A woman with Down’s syndrome has vowed to continue her legal battle against the Government over legislation that allows the abortion of babies with the condition up until birth.

Heidi Crowter, 26, from Coventry, is one of three claimants who brought legal action against the Department of Health and Social Care in the hope of removing a section of the Abortion Act they believe to be an “instance of inequality”.

In England, Wales and Scotland, there is a 24-week time limit on having an abortion.

But terminations can be allowed up until birth if there is “a substantial risk that if the child were born it would suffer from such physical or mental abnormalities as to be seriously handicapped”, which includes Down’s syndrome.

What do you think about the Abortion Act? Tell us in the comments below.