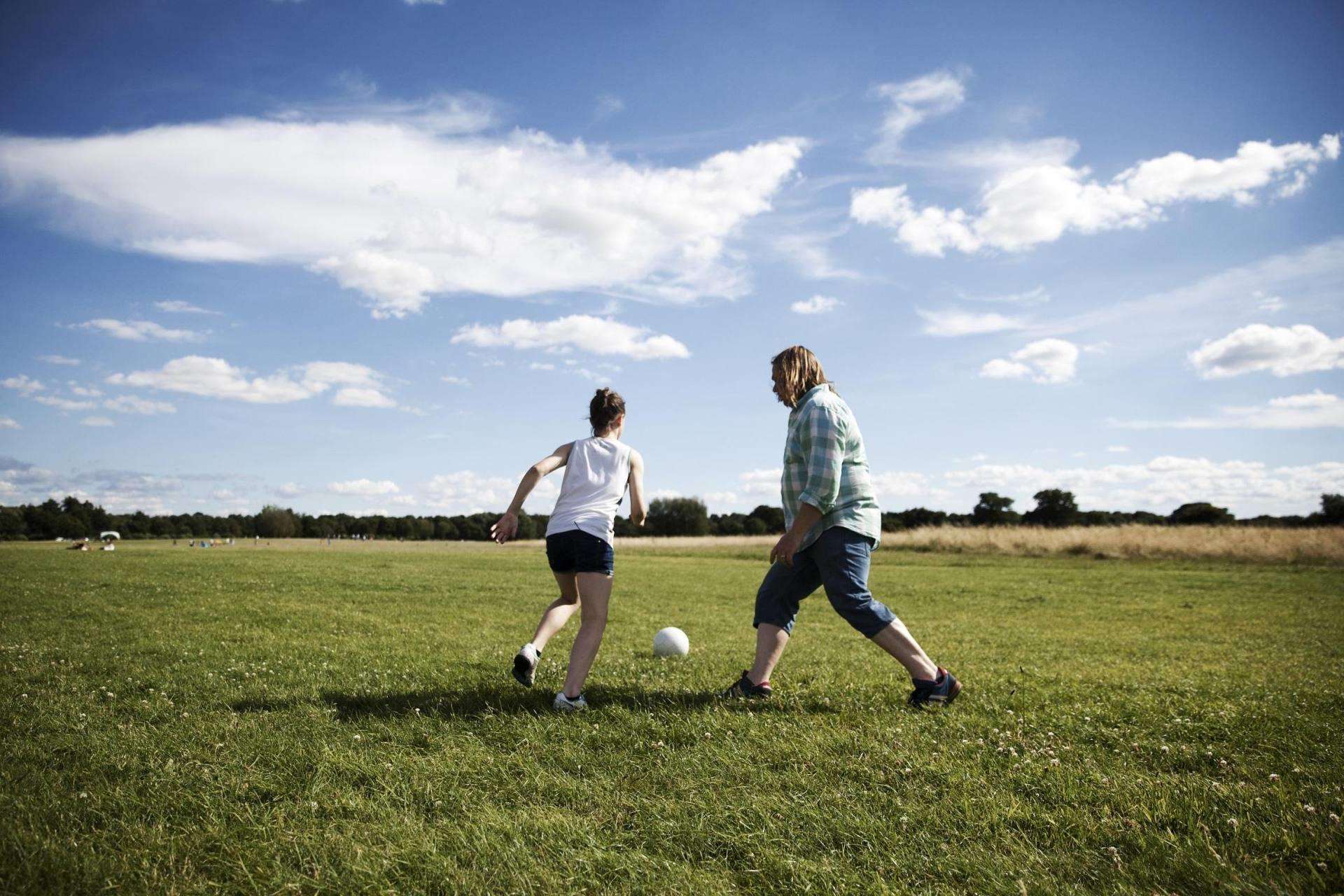 I remember being 7 or 8 years old and asking my mum to join the local football team. Mum said yes and dug out a ‘vintage’ pair of boots that, to be frank, had seen better days. Thinking nothing of it, I took my tatty old boots and headed down the road to the field for my first practice session. Excitedly, and caring very little that my boots weren’t the latest Adidas predators, I started to put them on. 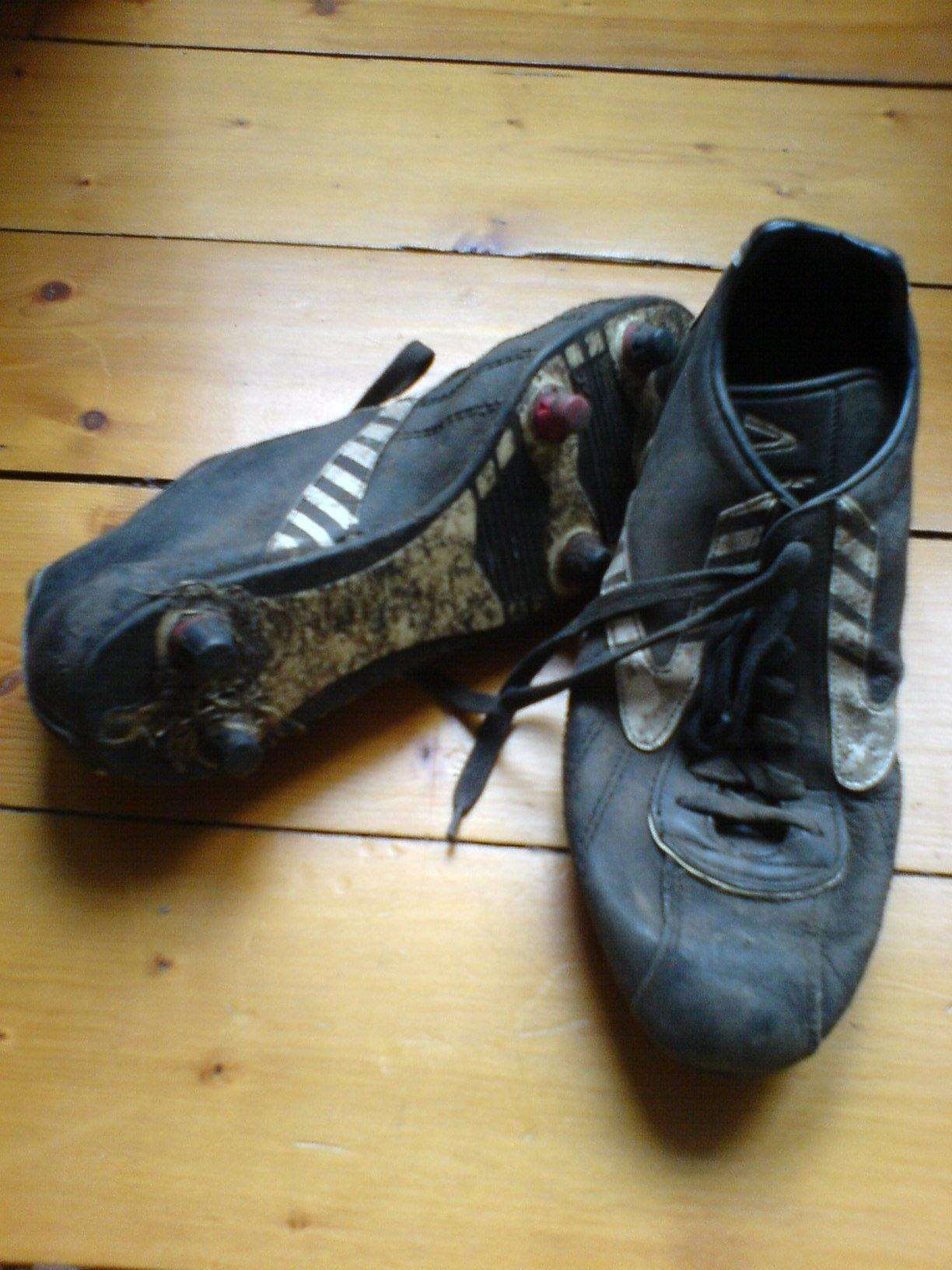 The other boys began to laugh at my boots. And then questioned my ability as a player. So in my non-confrontational way, I just decided it would be better if I went home. This first experience of football didn’t deter me, however, and instead, I just played with a friend, who lived around the corner, in our back gardens. Since then I plucked up the courage to try out another team (and bought a new pair of boots after saving up some pocket money) and went on to play for a variety of clubs, up to a county league standard. On my way, picking up a few top goalscorer of the season awards.

I now have a deeply rooted love for the game and hope to pass that on to Ted as he grows up surrounded by the beautiful game. And he will be an Arsenal fan. Trust me, he will be.

I can’t help but think that if I hadn’t have had that friend to play with after my initial bad experience, I’m not sure I’d have the feelings & enjoyment I have now, from the game. But wait, here’s the best bit. That friend was a girl.

Oddly, though, she was pretty much the only girl I ever saw playing football growing up. Women’s football, from my perspective, has always been in the distance somewhere. Of course, I have come across girls playing football and I’ve even coached a few in my time; not to mention seeing the FA cup final on TV once or twice, but it’s never been mainstream and to be fair, it isn’t mainstream. Yet. 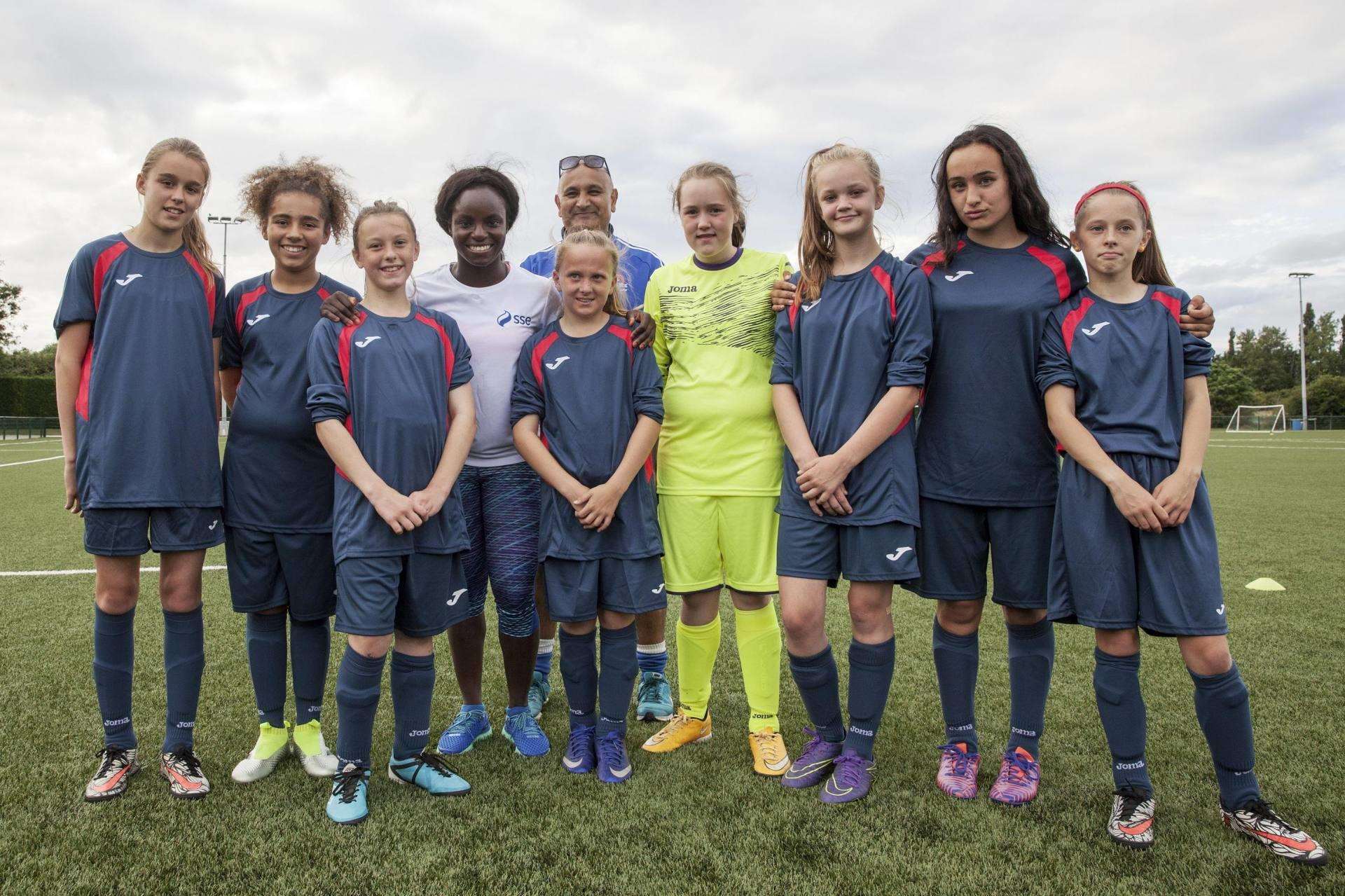 Certain sports, like tennis & athletics, have a huge focus on women. The likes of Serena Williams & Jessica Ennis-Hill give those sports a huge boost and I think football, can learn a lot from these sports. What is great to see are professional, female, footballers starting to take the limelight. Taking that one step further, are companies like SSE, who are actively promoting & improving women’s football. For example, SSE is running a campaign called dads & daughters, which is all about highlighting how ‘daughters’ came to love the game from their father’s influence. Here’s a video explaining:

Not only did Daisy’s dad help her discover a passion for women’s football, he also helped her discover an escape from her Tourettes Syndrome.

SSE aren’t just running this campaign, but they also coordinate up to 60 clubs nationwide, purely for girls, in collaboration with the FA. The FA SSE Girls Football Participation Programme is in full flow, and with plenty of locations, it’s worth seeing if there’s a club near you. SSE is one of the UK’s leading energy companies, supplying energy to around 8.21 million customers throughout Great Britain and Ireland, which makes it even more incredible that they’re backing girls’ football to such a degree. 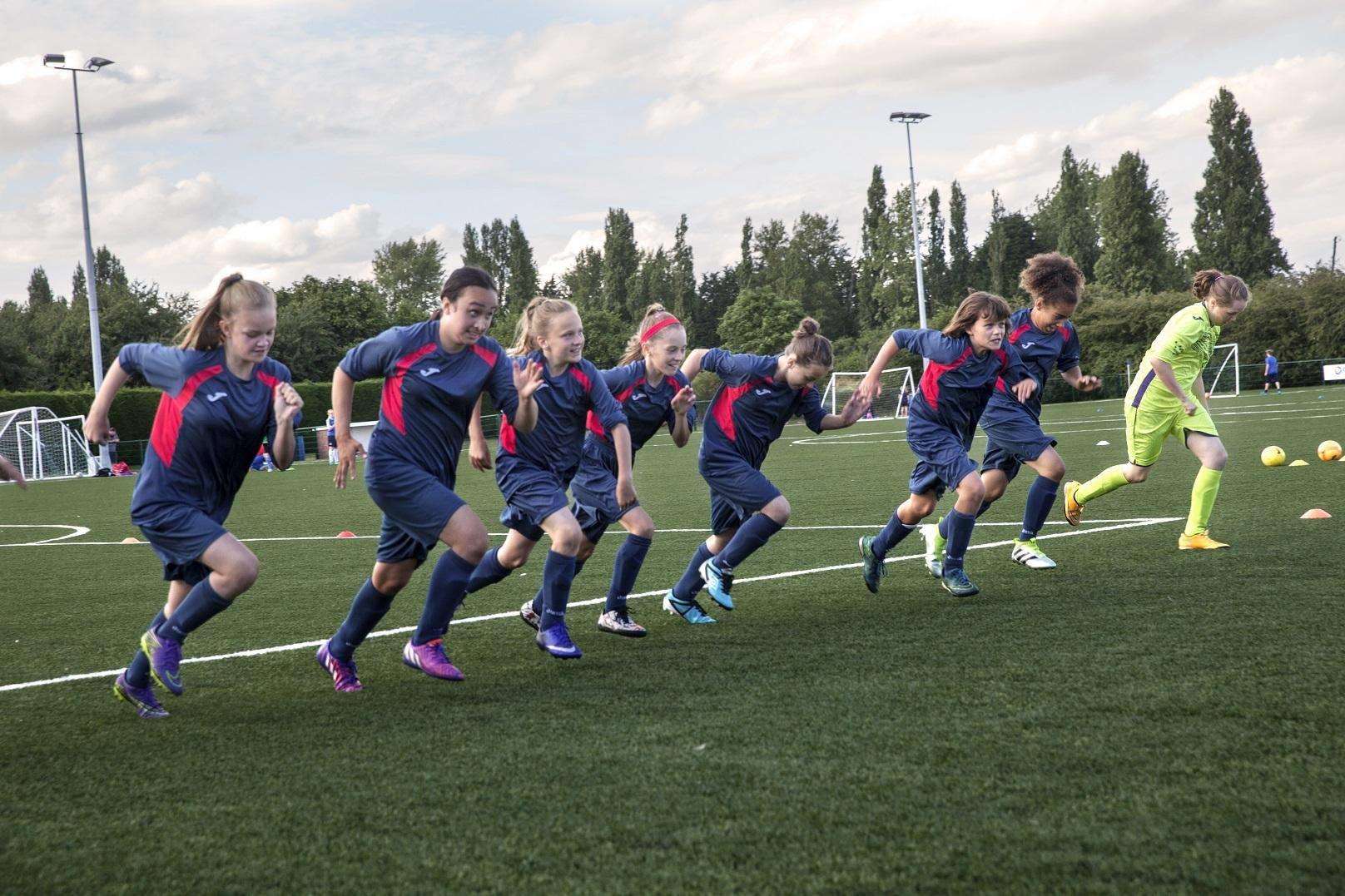 As an ex-primary school teacher, who used to coach the school football teams, I was always thrilled when girls wanted to participate. I like to think that exposure to the game they had with me will lead them on to playing more and more. But even more importantly than that, I hope that whatever sport my daughter takes an interest in, I can help cultivate that interest and help her excel and achieve as highly as possible.

Whether parents like to accept it or not, they hold the greatest influence over their children. It isn’t their friends, it isn’t teachers or coaches, it isn’t grandparents, it’s you, their parent. If we really want to see a rise in women’s football, we have to get the parents to nurture their young interests in the game, just like Daisy’s dad did.