42% of parents regularly have worries about money 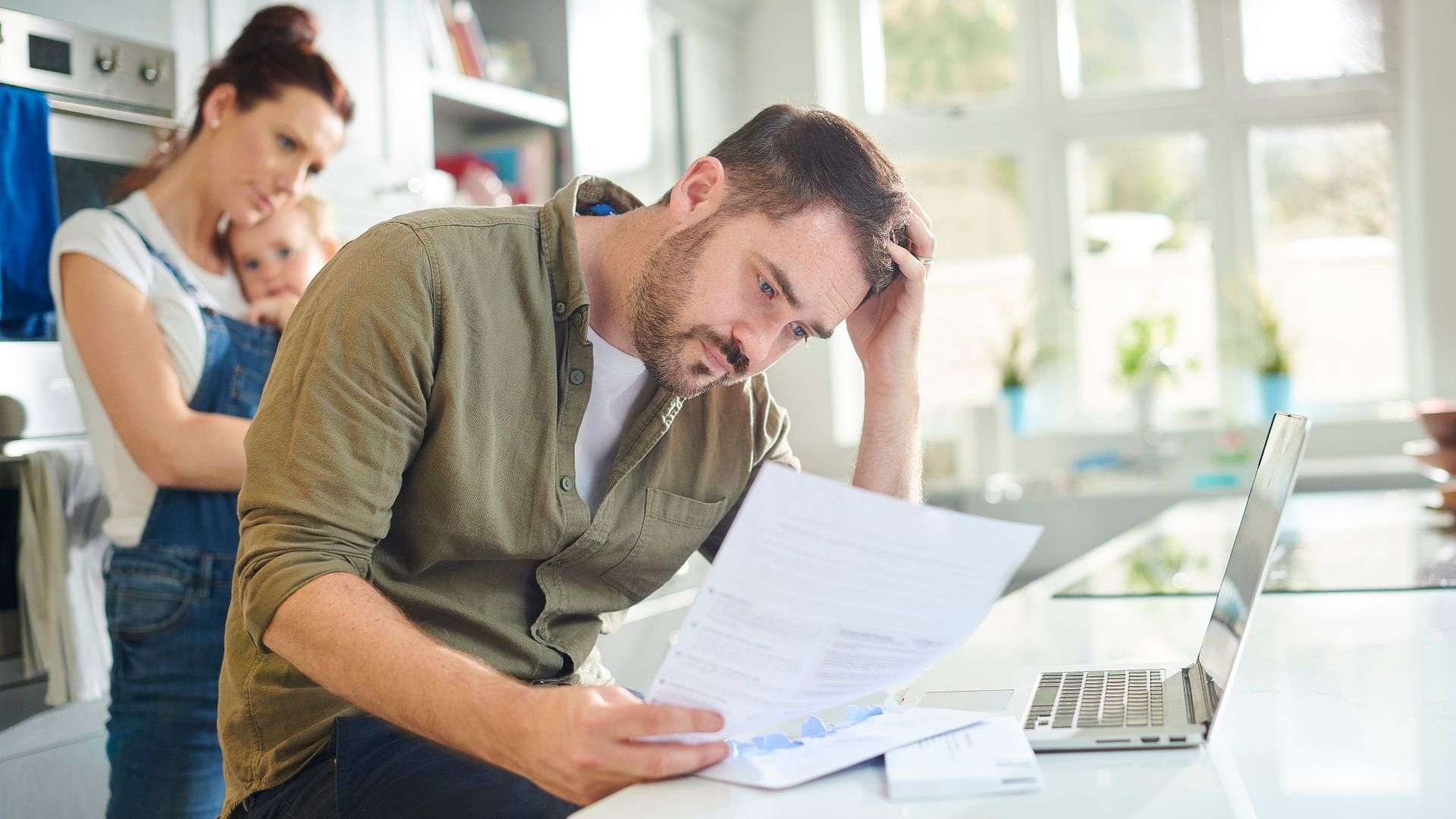 Just over 42% of families with children living at home regularly have worries about money, according to a survey. This compares with 25% of households who share the same concerns.

The Compare the Market report also found that nearly half (46%) of households with children at home said they had struggled to pay their bills over the previous month. In addition, almost two-thirds (62%) of families with children also said they felt more pessimistic about their finances compared with the same time last year.

What are families with worries about money doing?

The report said that nearly two-thirds (61%) of families with worries about money are cutting back on eating out, while many are spending less on clothes (57%) and holidays (53%) too.

When it came to shopping, 34% said they would regularly look around to find the best deal, with the same number using rewards schemes and vouchers or switching to value products at the supermarket. were among the popular methods recently used to save money the survey found.

What is the government doing?

The Department for Work and Pensions (DWP) recently said that it has made more than 7.2 million payments of £326 to help households. This equates to £2.4 billion for households on low incomes in England, Wales, Scotland and Northern Ireland, with a second instalment of £324 arriving later this year.

The support package will also include a £400 grant to help with energy bills, a £150 disability payment and an extra £300 for pensioner households.

However, the Labour Party say that the government is not doing enough. It points out that the average working families’ pay is falling by £1,300 in real terms and that the most vulnerable could be even worse off.

Have you had worries about money? What are you doing to save some cash? Let us know in the Comments below