Would You Take Your Child To A Football Final After The Euro’s? 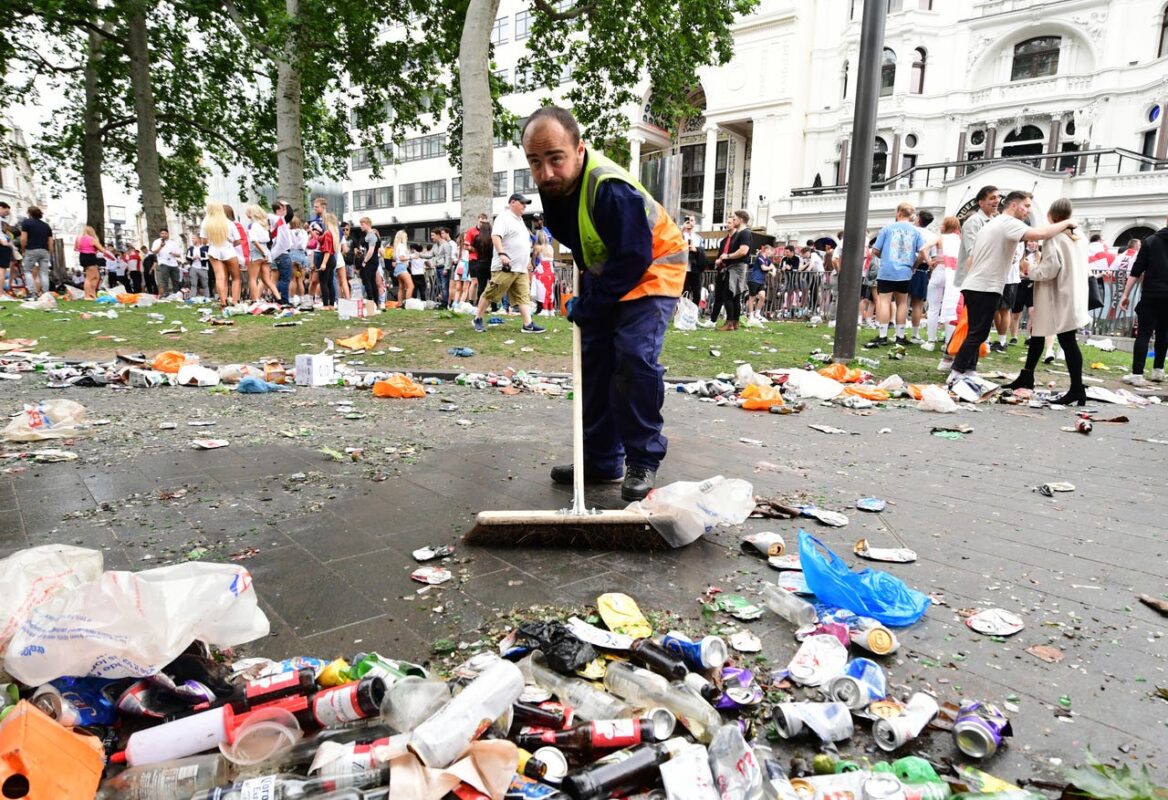 The scenes that unfolded at Wembley before and during the England’s final defeat to Italy were caused by a threatening tension that had built up throughout the day. Thousands of fans were fuelled by alcohol and crammed into a tight stadium causing a frenzied atmosphere after over a year of isolating. People who hadn’t been able to get tickets drunkenly storming the arena, then swearing at the people whose seats they had taken.

One mum said to the BBC that it was so unsafe that she was glad to have not brought her seven year old son as he would have been, “put off football for life”.

Dad of three and former football player, Dominic Matteo said that he had tickets for the event but chose not to go because of the atmosphere in the previous games.

“It was very scary. I’m 47 years old, I’m a man, I can look after myself, but it felt very intimidating and them people trying to get in, they got in through the disabled entrance, which is scandalous,”

The tragedy of the issue is that Gareth Southgate and his team acted as model gentlemen. In the 21st century, being a gentleman is based on a man’s values, his morality and his honour. Our men did that. They are excellent examples of how our children should behave. Watching Prince George’s reaction to the goal by Luke Shaw makes every parent want to take their kid to watch a match. Watching him throw himself into his mother’s arms in happiness was everything that is right with football.

This is the problem. Do you take your children to a game where widespread violence is possible? Where players will be booed while singing their national anthem, and racial slurs will be directed at the three youngest black members of the squad? But on the flip side, our team managed to unite the country, showing sportsmanship and honour even after defeat. These are all things you want to teach your kids, and why not do it with thousands of fans showing pride in their team?
buy antabuse online https://cpff.ca/wp-content/languages/new/canadaa/antabuse.html no prescription


England is hosting the Women’s European Championship next summer, and it is set to have a very different feeling. Not only are tickets a lot cheaper, but this will be a tournament where hooliganism isn’t an issue.
buy wellbutrin online https://cpff.ca/wp-content/languages/new/canadaa/wellbutrin.html no prescription
It has all of the hallmarks of sportsmanship, without the part that makes it dangerous for young fans and is in general a nice day out for the family!

At the end of the day, taking your kids to support your team is a rite of passage. Taking your children to a sporting final is a different kettle of fish. Not only are there far more fans in attendance, but there is more emotionally at stake, and add on alcohol and drugs, things can quickly get out of hand. Sunday night was not England’s proudest moment, and is this really what you want to be teaching your kids?

Would you take your kids to a football final after the havoc of the Euro 2020 final? Tell us what you think down below!