You Know You’re a Mum When… (Written by a dad!) 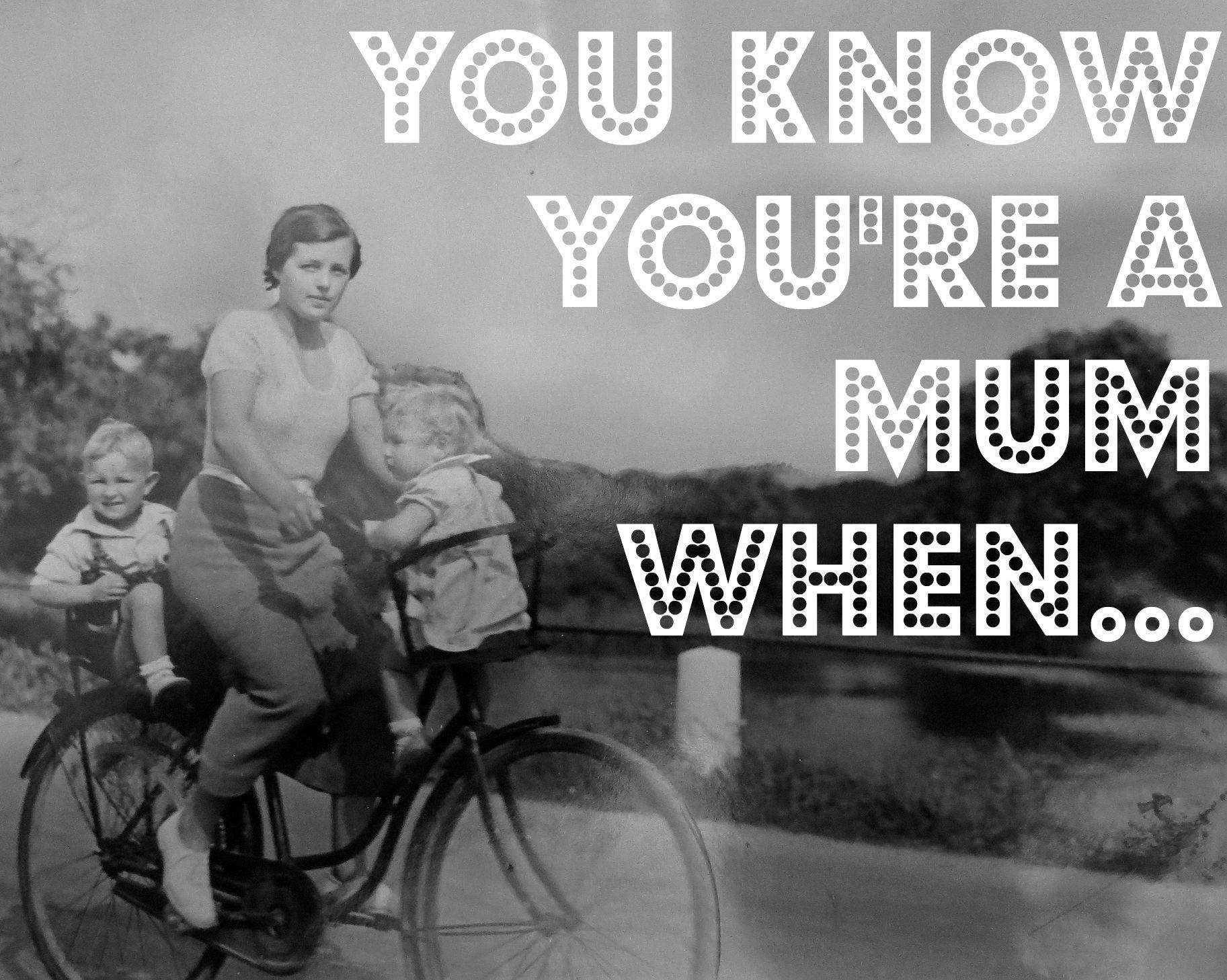 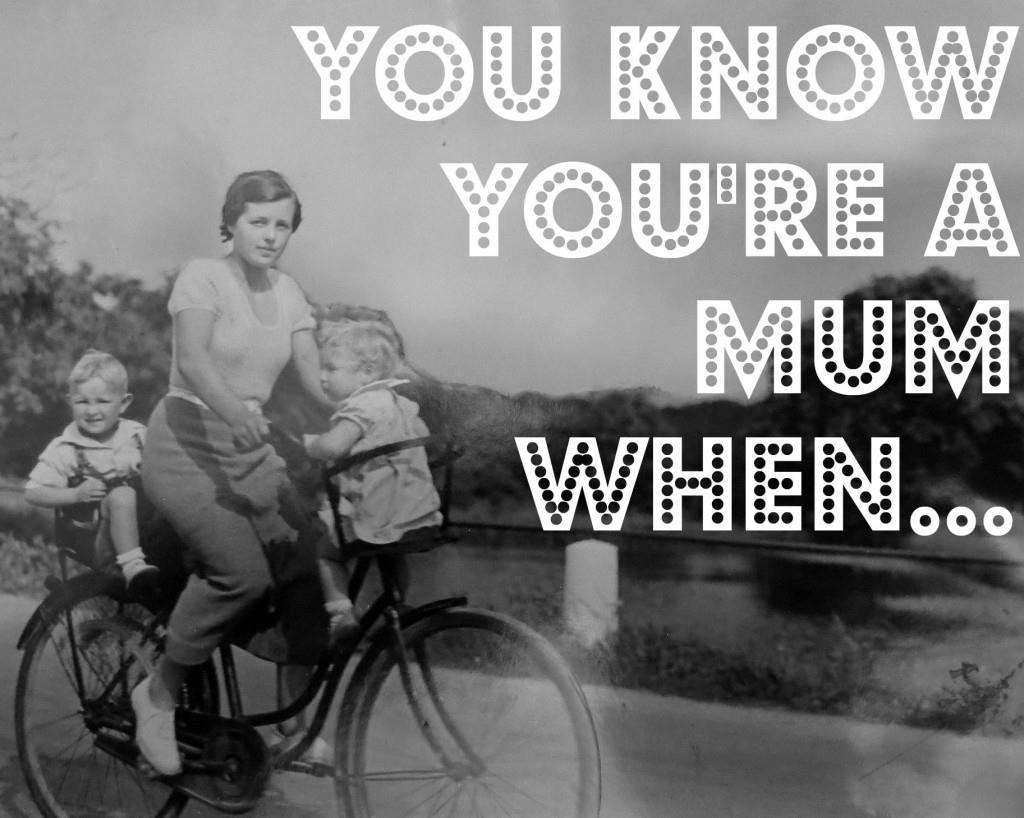 I was gobsmacked when the wife leant over in bed the other day to show me a post on the mighty Huffington post called, “You Know You’re a Dad When… 10 Unconventional Signs.” I didn’t know I’d be gobsmacked until I read it though. The first thing that hit me was that it was written by a mum. (And a lawyer…) WHAT?! Written by a mum?  What really shocked me was the overwhelming assumptions and stereotyping that had been made. I’ll give you some examples:

“…your manly actions have now been overtaken by nursery rhymes and baby talk.”

Since when is singing nursery rhymes and talking to your baby not manly?

“Your dream car is now an estate or MPV and not a sports car.”

Really? Our dream car? Or you mean the practical car that we have to get to fit all the crap in!

“You are afraid to say you are tired.”

Is this because all dads are fearing, feeble men who have to tread on egg shells around their partners?

“You prefer to eat in than go out for dinner.”

Maybe I’m speaking for myself, but I’d kill to eat out more. A date with the wife would be amazing!

“You are very speed aware.”

Do all men break the speed limit? This would make the traffic cops job a lot easier. Just arrest all men! Pfft!

“You know the names of all the CBeebies show hosts, but can no longer name all the players from your favourite football team.”

Because dads just sit their kids in front of CBeebies all day long? And then sit with them rather than help around the house. Yeah, that’s exactly what dads do.

I lost my cool at this stage. Dads have the same nappy change to time spent with baby rate as mums. Dads change nappies too! Jeez!

She then went on to refer to us as real men.

“So Dads, give yourselves a pat on the back. You have shown that life is no longer all about you (apart from the sleeping, but, hey, nobody is perfect). You have changed in more ways than one to put the needs and wants of your little one first. You can now proudly say you are a REAL MAN.”

Urgh… Infuriating. But just to check that I wasn’t over reacting due to my monthly cycle, I posted this in The Dad Network’s private dads group to get a second opinion. They felt the same as me. When you ask a network of over a 1000 dads and the general consensus is that this is stereotypical crap, someone has to take a stand.

Imagine if someone wrote these kind of things about mums. In fact, don’t imagine, because I have my own list below.

My post is similarly called, “You Know You’re a Mum When…10 ridiculous nonsensical signs that are utter BS”

#2 You’ve put on weight because of all the takeaways and ready meals because you’ve no time to cook any more.

#3 YOU are now very speed aware and now drive even slower!

#4 You’re crying a lot over nothing at all, and you have probably blamed your partner.

#5 YOU know the names of all the CBeebies show hosts, but can no longer name all the main characters in TOWIE.

#6 You tell your friends that your hair is dip dyed because your roots are half the length of your hair.

#9 YOU’RE feminine, girly, attractive actions have been overtaken by the sick on your shoulder and baby poo under your finger nails.

“So Mums, give yourselves a pat on the back. You have shown that life is no longer all about you (apart from the sleeping, but, hey, nobody is perfect). You have changed in more ways than one to put the needs and wants of your little one first. You can now proudly say you are a REAL WOMAN.”

Now, obviously, I think that all these things are completely stereotypical and nonsense. Not for 1 second would I write anything like this seriously, but I want to make a point. Why is it ok to stereotype dads, but not mums? The parenting culture is shifting (and in many ways already shifted) and people have got to start realising that parenting is parenting whether you’re a mum or a dad.

You know you’re a dad when… You have a child! Simple and true.