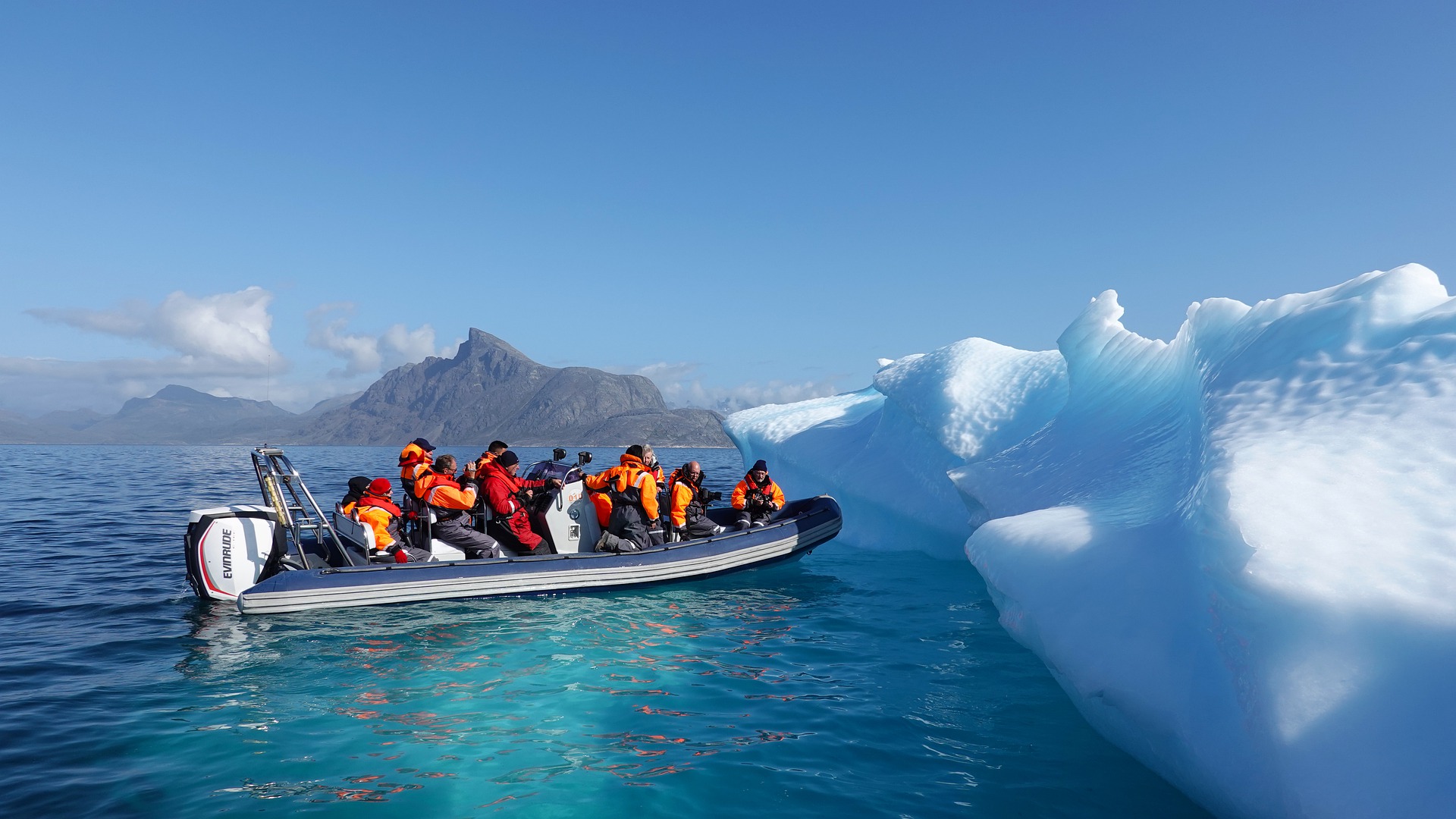 The majority of young people are filled with anxiety over climate change, a study which quizzed thousands of youngsters from around the world suggests.

A study based on surveys of 10,000 children and young people found more than three quarters (77%) thought the future was frightening and nearly six in 10 said they were very or extremely worried about climate change.

More than half said they had felt afraid, sad, anxious, powerless, helpless and/or guilty, and almost half (45%) said their concerns negatively affected their daily life.

Young people also feel governments are failing them, betraying future generations, lying about the impacts of actions taken on climate change and dismissing people’s distress about the issue, the findings suggest.

Less than a third (31%) think governments are doing enough to avoid catastrophe, and almost two fifths (39%) say they are even hesitant to have children, although the figure ranges quite widely between different countries.

The University of Bath’s Caroline Hickman, a co-leader of the study, said it pointed to a “horrific picture” of widespread climate anxiety in children and young people and it suggested a link to government inaction.

The study, which is under peer review for publication in the Lancet Planetary Health, collected data from 10,000 young people aged 16-25, online through research platform Kantar.

Respondents came from 10 countries: the UK, Finland, France, Portugal, the US, Australia, Brazil, India, Nigeria and the Philippines.

The survey, developed by 11 international experts in psychology, child and adolescent mental health and climate anxiety, was conducted earlier this year.

It has been released as the UK prepares to host key global climate talks, Cop26, in Glasgow in November, at which leaders will be under pressure to up their action on curbing rising temperatures, against a backdrop of increasingly extreme weather conditions and stark warnings from scientists about inaction.

The UK findings, based on 1,000 youngsters, show 72% finding the future is frightening, and 38% saying they are hesitant to have children.

Around two thirds (65%) of UK respondents believe the Government is failing young people, and only a third (32%) think it is acting in line with science.

Just a quarter (26%) think the UK Government is doing enough to avoid catastrophe.

Ms Hickman said: “This study paints a horrific picture of widespread climate anxiety in our children and young people.

“It suggests for the first time that high levels of psychological distress in youth is linked to government inaction.

“Our children’s anxiety is a completely rational reaction given the inadequate responses to climate change they are seeing from governments. What more do governments need to hear to take action.”

Dr Liz Marks, from the University of Bath and co-lead author on the study, said: “It’s shocking to hear how so many young people from around the world feel betrayed by those who are supposed to protect them.

“Now is the time to face the truth, listen to young people, and take urgent action against climate change.”

Last month, the UN’s climate science body, the IPCC, issued a stark warning that humans were unequivocally driving climate change through actions such as burning fossil fuels, with impacts such as deadly heatwaves, fires, floods and storms already being felt.

It warned that without urgent and drastic action to cut emissions, climate extremes would continue to worsen.

Are your children worried about climate change?  Tell us in the comments down below! 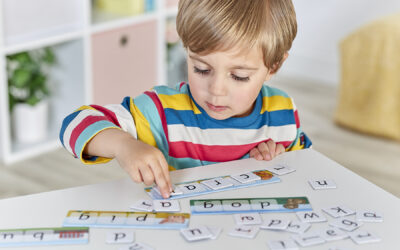