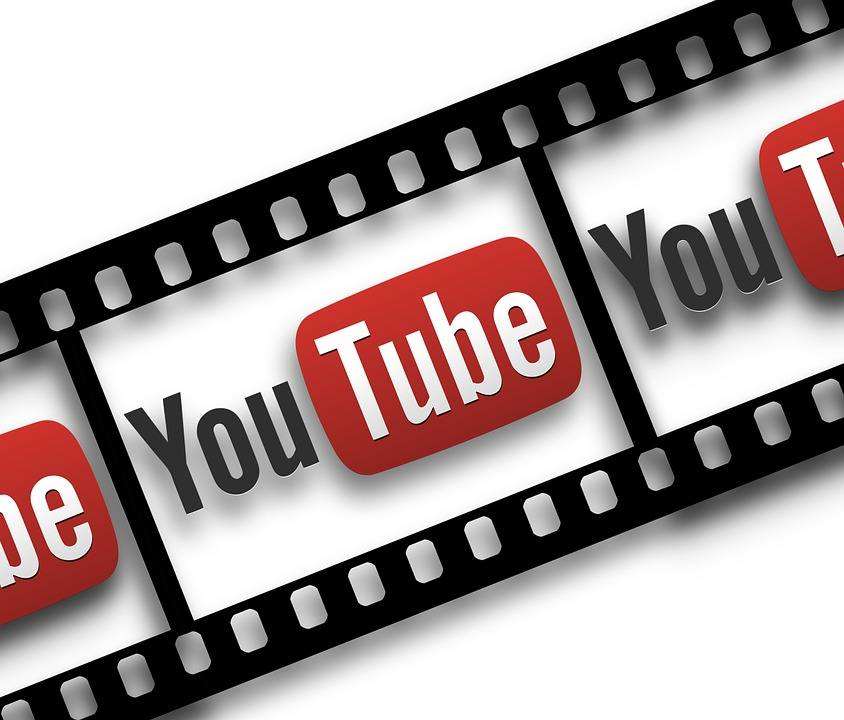 I was shocked to read a few days ago that YouTube’s own child protection mechanisms are failing and that it’s own volunteers claim that many child predators go unchecked!

Recently, I’ve been getting much more involved in YouTube with 2 channels; it’s the FERGUSONs, our family vlog channel and Dad Chat, the chat show for dads. As I’ve been more immersed in it, I can see that children are prolific watchers and use the platform a lot. Which is why I felt compelled to write something about this story for The Dad Network readers.

It’s no secret that the internet can be a dangerous place for kids, and the main players in the arena have a huge responsility to emphasise child safety. YouTube created a special network of volunteers called Trusted Flaggers whose job it is to identify posts and comments on videos that may indicate child endangerment or possible pedophiles.

What a fantastic scheme! Provided it works that is!

And some of those Trusted Flaggers have explained the YouTube isn’t keeping its end of the bargain and listening to their warnings. They’re saying that YouTube are only responding to a tiny proportion complaints and reports which leaves the majority of warnings unchecked.

I read all this in a BBC article in which one volunteer claimed he had made more than 9,000 reports, none of which had been processed by the video giant; YouTube.

Another small group of Trusted Flaggers said that they’d filed 526 reports over a 60 day period in which only 15 had recieved responses.

In fact, one Trusted Flagger even said,

“There is no reliable way for a concerned parent, child in danger, or anyone else to reliably report and get action on a predatory channel.”

Like I said, for the likes of Facebook, Twitter, Instagram & Snapchat, the safety of children should be a top priority. YouTube should take it even more seriously with a larger number of children using the platform. The others, in theory, have a minimum user age of 13 years old).

It’s a real shame that these recent articles are suggesting that YouTube’s methodology is more about paying lip service than actually keeping children safe, because it is such a fantastic resource for children to use.

I can only hope that YouTube respond to this and make the necessary changes to their procedures.