YouTube Kids Is Not As Child-Friendly As You Think 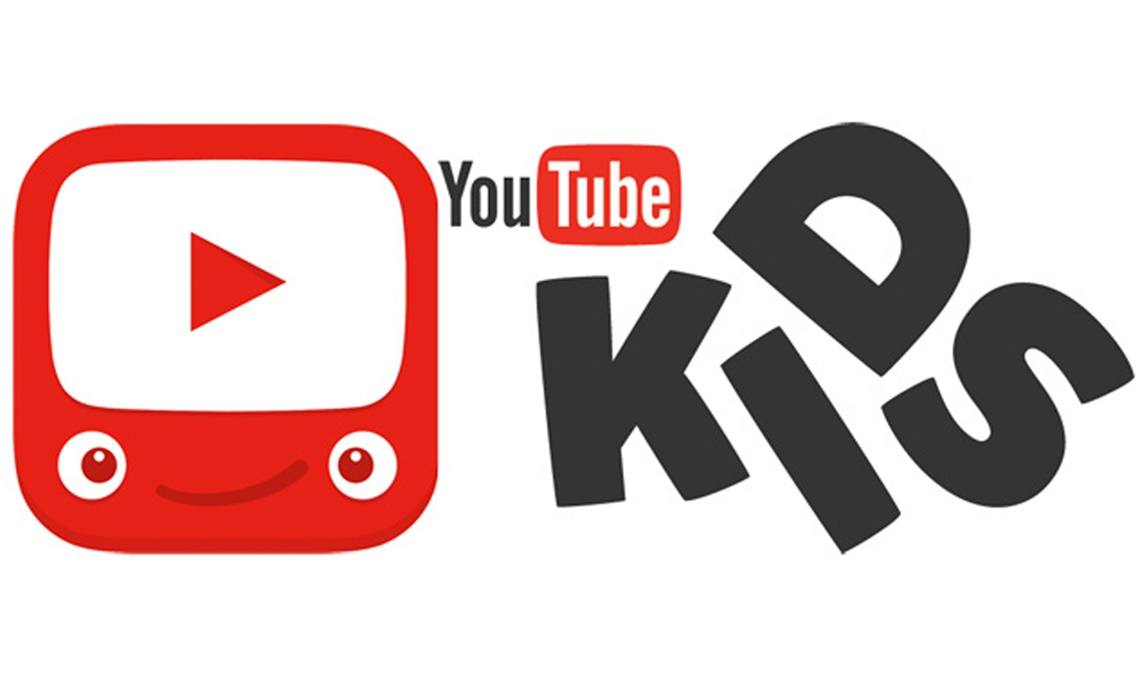 Before you have kids, you have all these ideals of how they are going to be raised and how you’re going to be as a parent. Obviously, I had no clue what parenting actually meant, even though I loved giving my opinion about what everybody else did with their kids.

A few thoughts that might have crossed my pre-child mind:

“ I will continue to exist as an individual”

“ We will have date nights every month”

“ My kids will not watch TV until they are at least 5”.

Then I became a parent and I can tell you that I have let myself down on every single ideal I had about having kids thus far. The latter one above, specially, because I caved in and turned on the TV pretty early on. Don’t judge me.

Introduction To The TV World

We were blessed with a healthy and truly adorable child. He was also extremely averse to going in the car for any length of time. I’m talking about crying-until-you-go-purple, averse. That’s when we introduced the iPad resulting in being able to use the car for the first time in 9 months.

With the introduction of this magical, technological pad, we came to know about other tools that we were not aware of before kids. As he got older, his love for the screen became stronger and we allowed him to have some screen time everyday. Someone recommended YouTube Kids,

Nothing makes a parent’s heart all warm and cosy as the words, “safe for kids”. So we gave it a go.

At first finding some specific content that we wanted him to watch, but then you get the suggested content coming up on your screen and when a toddler sees something they want, they will make sure they scream the house down until they get it.

More experienced parents will now be laughing their asses off, because they know exactly what the suggested content is…

If you do a quick Google search with those words, you will find no less than two million videos as a result. Most of which all have millions upon millions of views.

“What can be so wrong with that?” some people might say.

Take this video as an example. It has over 96 million views and it’s 53 minutes long. Six million accounts are subscribed to this particular channel which shares either Kinder Egg videos or videos of someone’s hands playing with toys. That means that there are millions of kids out there, sitting in front of the TV watching someone opening Kinder Eggs for an entire hour – or maybe 96 kids watched it a million times each – either way, nothing less than disturbing!

I have come to the realisation that my child loves TV and, although that wasn’t how I was planning to parent, I do turn it on for half an our here and there so that he can have some sit down time and I can cook dinner/do laundry or any of the other million jobs that need doing. But we also go outside every day, explore, do crafts, play pretend, go to museums, so I am not too worried about that.

For me the most important thing is what type of content he watches. If you sit down to watch these videos on YouTube Kids you will realise that they add nothing to your child’s development at all. Not only are they not adding anything positive but, in my opinion, they are actually detrimental to their mental health and wellbeing.

Take the boy who made 11 million dollars last year opening toys on YouTube. To me, the message this sends to kids is that they should always have more and more material things and that they need to have every toy in the Amazon catalogue if they are going to be as happy as that little boy seems to be.

Not only that, but there are well known problems with YouTube Kids and they have recognised so themselves. Kids are potentially exposed to inappropriate, over sexualised content, tons of advertisement and strong themes like suicide and torture. It’s not 100% safe.

Coupled with that, are the creepy automated creations that have taken over. Cartoons that are being created by algorithms and don’t seem to make any sense at all. I would love to explain how this works but it’s all very complex and  brilliantly explained here.

Child-Friendly Or Not? It’s Our Call

We all know that we are responsible for our kid’s safety, but when it comes to the internet it can be incredibly hard to keep track of everything your child sets their eyes on. I can’t even help my kid from listening to songs about butts on the radio, for God’s sake.

One thing I can say is, just because it claims to be child-friendly, it doesn’t mean it is. Sure, it might be ‘better’ than the normal YouTube listings, but seeing it for yourself, making your own judgement and monitoring is the best way to go.

Parents tend to be too hard on themselves. I am trying not to think too much of the fact that my toddler watches a few hours of TV a week. Right now, I am trying to focus on making sure he watches something sweet like Daniel Tiger, taking away a lesson that it always pays off to be kind instead of being traumatised by a headless Mickey Mouse or getting a masterclass on being materialistic from little Ryan.

How much TV or screen time do you let your children have?